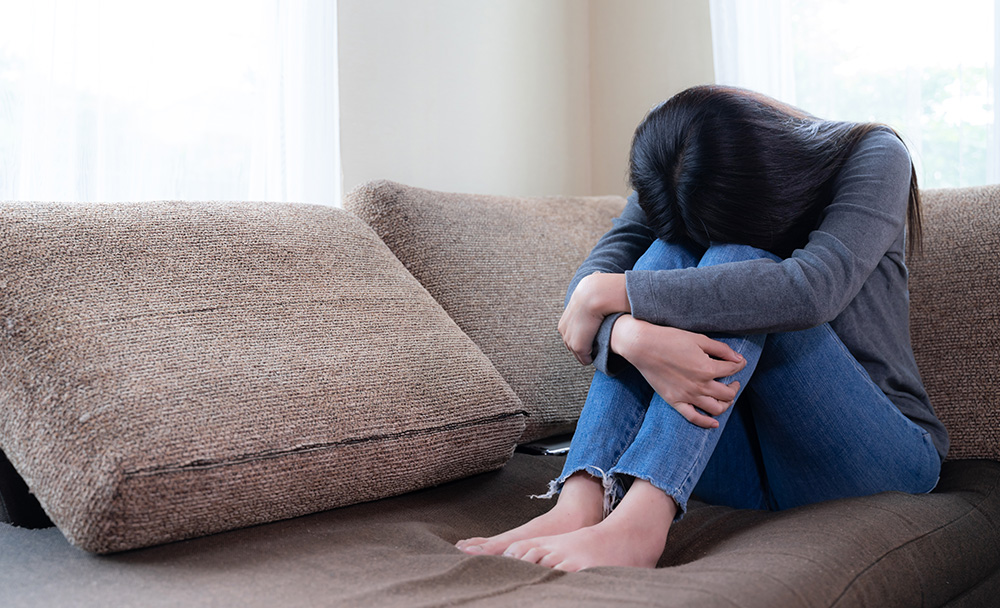 Mental health disorders are quite complicated and can take many forms. All of us have experienced mood swings from time to time. However, severe mood disorders over a prolonged period of time can be quite concerning. Depression is one such condition that is characterised by symptoms such as a persistent feeling of sadness, lack of interest, and lethargy. These depression symptoms may range from mild to severe and have a tendency to interfere with the victim’s day-to-day activities. Going through mood disorders due to depression and anxiety may often adversely impact relationships and in severe cases, even pave the way for chronic health conditions like obesity, diabetes and heart disease, along with other psychological conditions like social anxiety.

More often, people may hide the signs of depression from their near and dear ones, and in other cases, the depression symptoms may go completely unnoticed even by those suffering from it. Here are some of the signs that may be an indication of depression.

Having low self-esteem and being critical of one’s abilities may be one of the most difficult to spot symptoms of depression. Studies have shown that in most cases, individuals suffering from depression may silently but constantly berate themselves for not being the best. Guilt, self-loathing, feeling of worthlessness and intense periods marked by a sense of hopelessness are common signs of depression.

This is one of the common signs of depression and anxiety disorders. In this case, victims may or may not display signs of being worried, but they are often concerned about situations that are not going to be in their control. This situation is marked by excessive worrying that may take a toll on the individual’s health and also cause deteriorating conditions like paranoia and stress.

Has a loved one, whom you suspect to be hiding the signs of clinical depression, goes through a sudden loss of appetite, things can turn quite serious. Often, loss of appetite is associated with illnesses and acute stress. On the other hand, individuals suffering from depression may also tend to overeat and put on a considerable amount of weight over a short period of time. 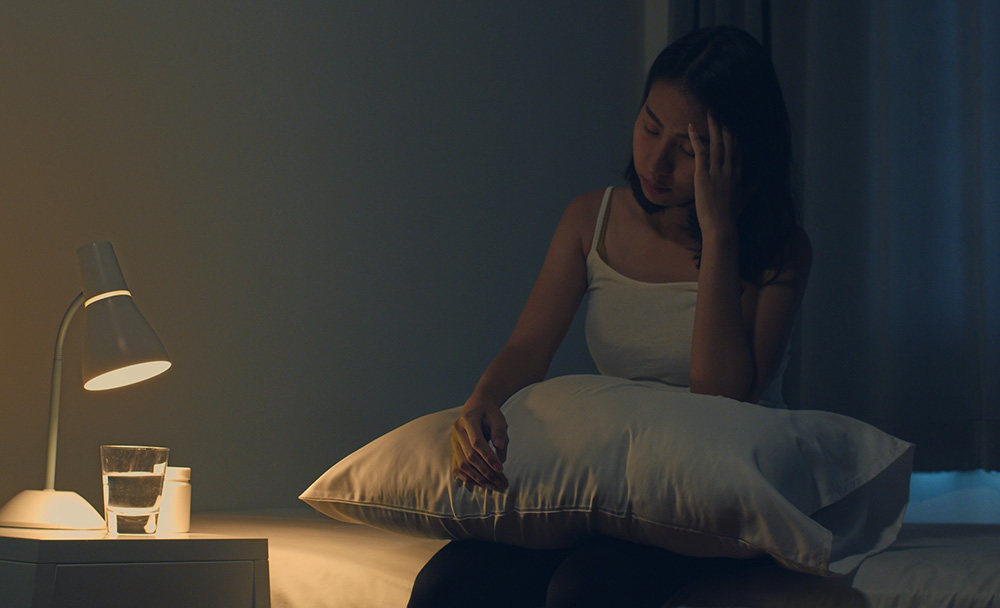 Studies have revealed that most individuals who experienced depression, underwent massive changes in their sleep patterns. Due to the constant feeling of sadness, paranoia, helplessness, disinterest and lethargy, individuals suffering from depression may often struggle to get out of bed. They may be constantly feeling like they are exhausted and need to sleep all day. Others may also complain of being sleep deprived and may suffer from insomnia. Watch out for your loved ones exhibiting major changes in their sleep habits, such as sleeping during the day and staying awake at night.

This is one of the surest markers of depression. Watch out for signs of a lack of interest in socializing, or even participating in activities that they would earlier enjoy. Individuals experiencing depression may suffer from symptoms like social withdrawal, reduced emotional capabilities, long periods of lack of verbal interactions, and a loss of libido or disinterest in physical intimacy.

If you suspect that you or someone you care about is suffering from depression, it’s best to get help and offer a helping hand. In today’s day and age, depression can be easily cured with the right kind of psychological counselling, medication and psychotherapy. Depending on the severity and degree of the depression, the treatment may take a few weeks or even much longer. However, the important thing to remember is that depression can be cured. Ayurvedic scientific studies have shown that the imbalances of the Doshas or the elements that govern the life forces can lead to acute emotional and mental issues. In this regard, Ayurveda recommends herbs such as Brahmi, Ashwagandha, Shankhapushpi, Vasha, Bhringaraj, Mulethi and Haritaki. Besides consuming these medicinal herbs, Ayurveda also recommends yogic practices of Asana, Pranayama and meditation.

Often, people with depression may choose to hide their symptoms for fear of being judged, or due to a sense of guilt, for being worried about being considered weak, and most commonly, to avoid the stigma associated with being depressed. It is important to know that individuals can overcome depression and deal with depression if only they reach out to their friends and family.

This article is reviewed by Suchitra Marwah