All You Need to Know About Ojas 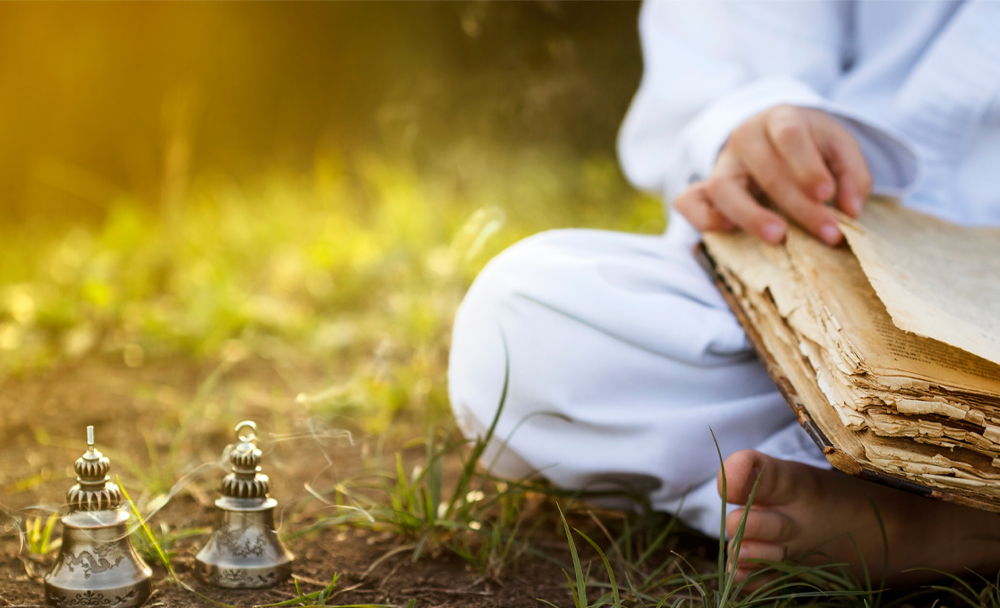 Ojas is a strictly Ayurvedic concept that is hard to define or explain through the narrow prism of current medical science. Nevertheless, there are various ways to understand the concept if you immerse yourself in the world of Ayurveda and explore the traditional wisdom collected over millennia. Literally, Ojas meaning may be defined as Balam or strength. Almost all classical Ayurvedic texts, including the Caraka Samhita, Cikitsa Sthana describe Ojas as ‘Deha Saara’, which literally means the essence of the body. This is why Ojas is regarded as critical to human health and wellbeing in both physical strength and mental wellbeing.

Location of Ojas in the Body

The primary dwelling place of Ojas is said to be the heart, from where this vital energy or strength is circulated throughout the body to reach everybody tissue. This vital force is said to prevail in two particular locations:

The Importance of Ojas in Health 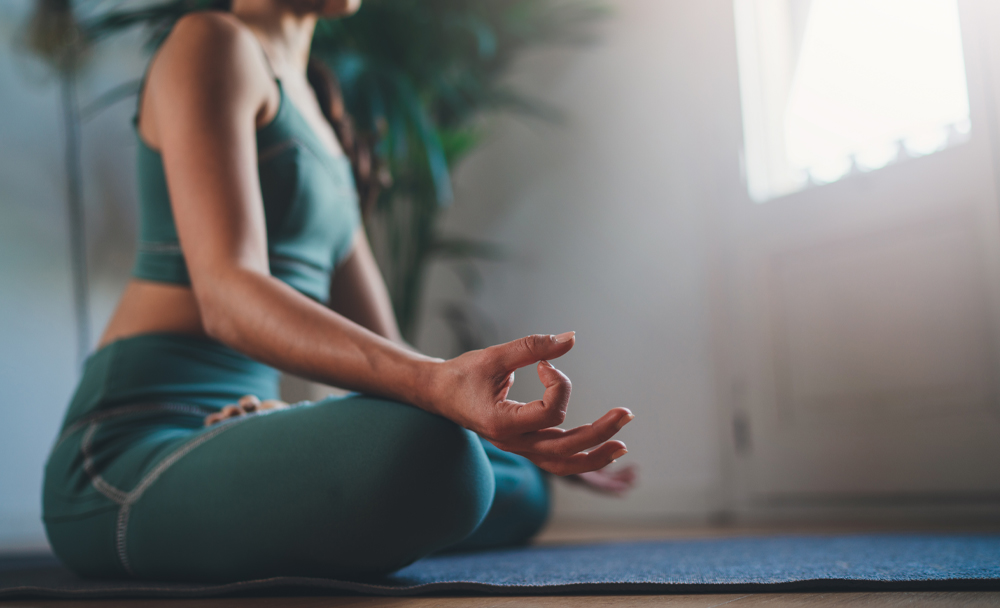 While Ojas’ meaning may be hard to grasp, understanding its function in human health from the Ayurvedic perspective helps to give you a better picture. According to Ayurveda, it is a vital essence that is to be found in every Dhatu or tissue of the body, which includes seven Dhatus, from Rasa to Shukra. It is regarded as the purest substance of the universe that is present in every human being, acting as the source of energy and strength.

In the context of Ojas as Bala or a source of strength, Ojas is thus described because it supports physical and mental wellbeing, as well as immunological function, helping fight diseases of the body. This is why the healthy presence and nourishment of Ojas is associated with strong immunity, longevity and brain function. When Ojas is depleted or starts to decline, health starts to deteriorate and eventually results in death.

This explanation can be confusing as we also know that prana is the vital energy or lifeforce. However, prana is the energy that flows from breathing, while Tejas is the heat that results from breathing. On the other hand, Ojas is the deeper energy that is contained and created within the body from each breath that is absorbed and from the foods that we eat. When prana is affected due to respiratory problems or nutrition is affected due to poor diets, Ojas is ultimately affected, leading to a deterioration of health.

How to Build and Sustain Ojas

The most important ways to build and promote healthy Ojas in the body are through healthy eating and exercises that strengthen cardiovascular health. Healthy eating requires eating whole foods instead of processed foods and favouring fresh, organic and seasonal produce that are best suited to your Prakriti or balance of doshas. In addition to diet and exercise, it is also advisable to adopt Ayurvedic lifestyle practices such as Dinacharya or a daily routine that includes daily meditation, the practice of Yoga, pranayamas and other therapies. The use of herbal formulations such as Chyawanprash is also regarded as one of the simplest ways to supplement your diet and support rejuvenation, providing nutrients that are essential for the building of Ojas.