Ayurvedic Detox And The 5 Essential Herbs 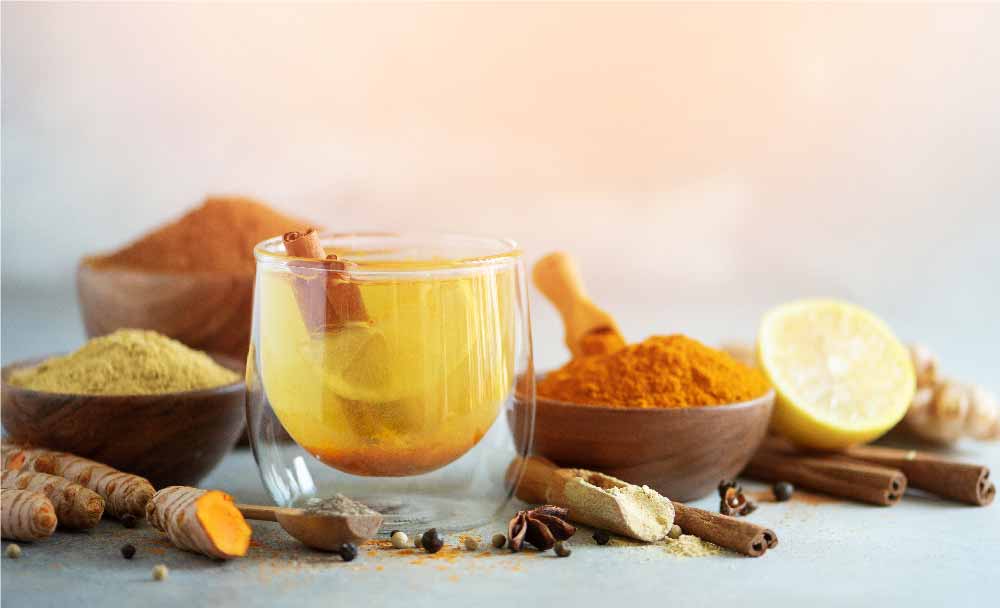 Ayurveda which directly translates to the science of life is the age-old school of health and wellness derived in the Indian sub-continent. The Ayurvedic process consists of healthy lifestyle practices and timely consumption of adaptogenic herbs.

Several Practitioners of Ayurveda also indulge in detox processes which are said to relieve the mind and body from toxins.

The Ayurvedic ideology divides the world into five elements- Vayu (air), Prithvi (earth), Teja (fire), Aakash (space) and Jala (water). Varied Combinations of these elements result in the formation of three Doshas, which are responsible for various psychological and physiological factors in the body. The three Doshas being Vata, Kapha, and Pitta and the balance between these Doshas helps in attaining physical and mental wellbeing.

According to a few ayurvedic experts, the detoxing process should start at the beginning of seasonal changes, so that the body can get rid of toxins or Ama accumulated in the previous season.

Every individual has different combinations of Doshas so the treatment is also tailored and thus, customized accordingly, it is important to follow a strict dietary regime and inculcate lifestyle changes. The average detoxification process lasts from 3-45 days.

Panchakarma is one of the prominent Ayurvedic practices to get rid of toxins. The process of Panchakarma includes using herbal oils for massage, steam therapy, herbal paste therapy, nasal therapy, enema therapy, etc.

Purvakarma is the preliminary stage where the toxins are forced to accumulate in the bowel region and on the surface of the skin so that they can be extracted out from the body through the process of Panchakarma. The process includes oil massage, steaming, and a process of a similar kind called Shirodhara.

The process of Panchakarma consists of five karmas (treatments).

Avoiding food and liquids which promote toxic buildup is prohibited in the Ayurvedic diet, substances such as alcohol, tobacco, caffeine, artificial sweeteners, red meat, and processed foods. Furthermore, the Ayurvedic diet is also assigned based on the composition of Doshas, for example, individuals with the prominence of Pitta are advised to not consume spicy and hot foods, people with the dominance of Kapha are suggested to avoid fatty foods and dominance of Vata indicates one must not eat dried and bitter food.

5 Herbs that Help in Body Cleansing: 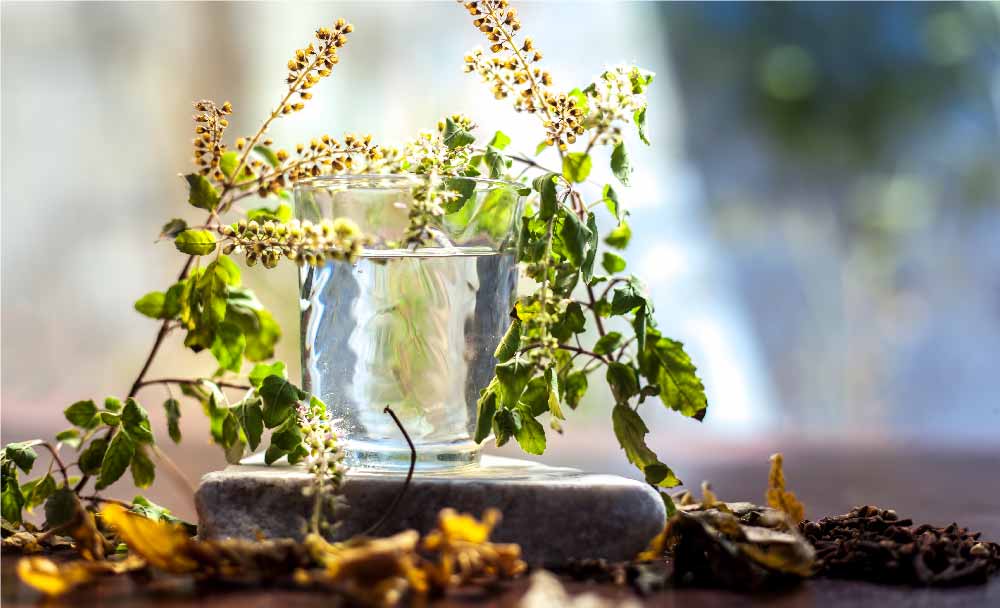 Tulsi helps in the detoxification of the body from impurities, it prevents organ damage and relieves from chemical stress. Tulsi in Ayurveda is referred to as the ‘Queen of Herbs’ and is said to be the elixir of life. 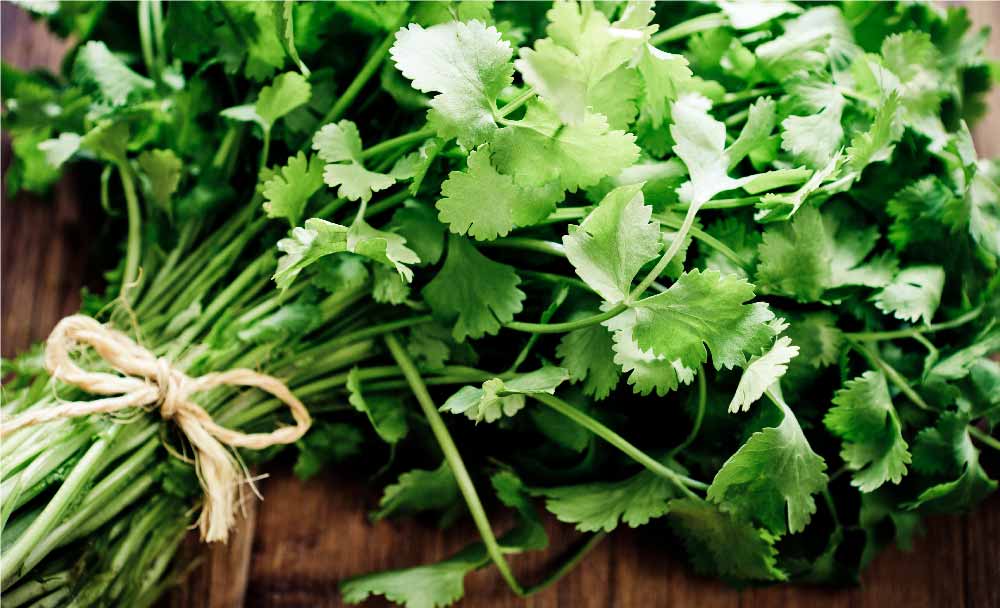 Dhaniya is activated with natural cleansing agents which bind with toxic metals and make the extraction process smooth. Accumulation of heavy metals can lead to intense toxic buildup in the body which can complicate situations. 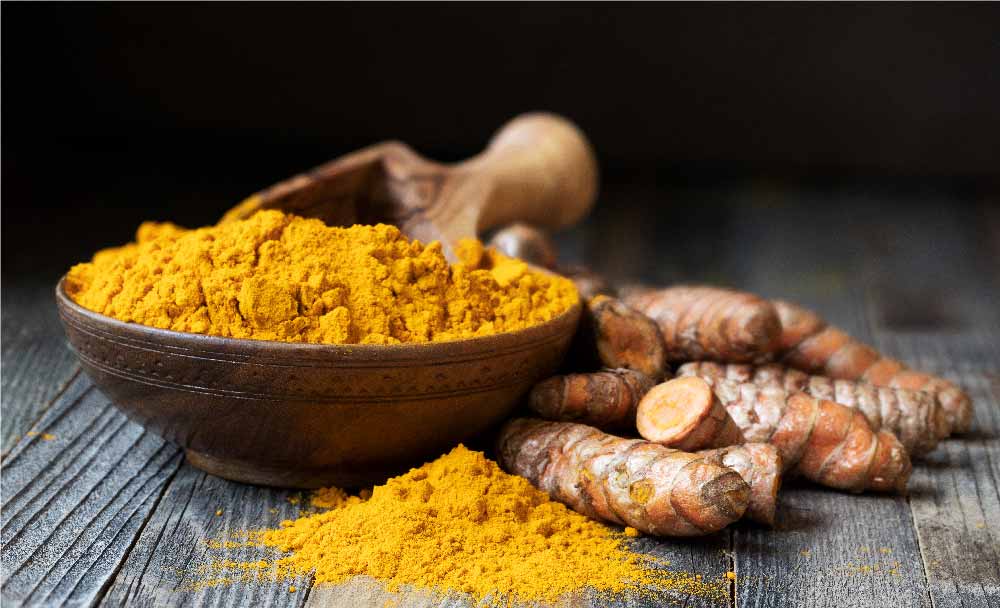 Turmeric is among the most valuable herb in the Ayurvedic system and has numerous health benefits. The plant belongs to the ginger family and consists of a phytochemical component called curcumin. Haldi supports the production of bile in the gallbladder, which is responsible for eliminating toxins in the liver and also helps in rejuvenating cells responsible for the breakdown of harmful components. 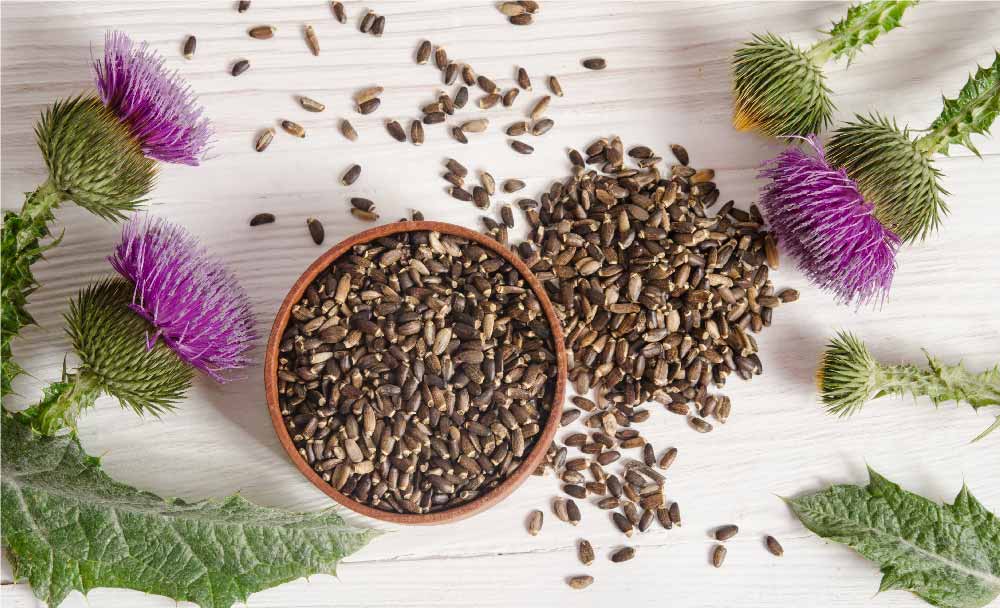 Milk Thistle is the most recommended herb for improving liver functions. Silymarin is the active compound find in the herb which helps in stabilizing cellular membranes and also in stimulating detoxification pathways. 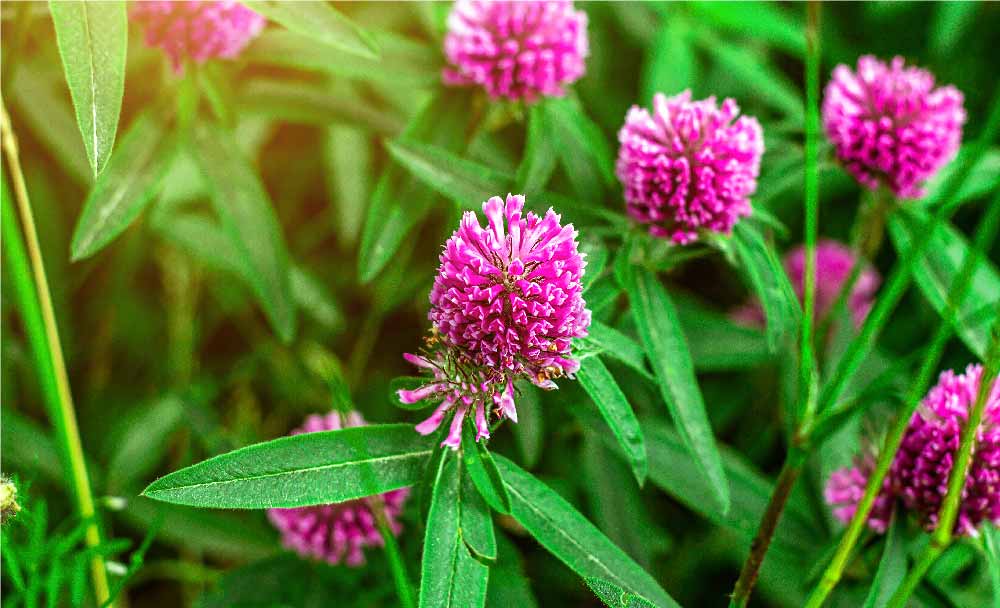 Laal Tripatra is a stimulator for bile production and helps in cleaning the body and also supports the extraction of harmful toxins. Its effects are similar to Estrogen and thus, it promotes blood circulation and heart health.

The Ayurvedic detox is an ancient healing practise that originated in India thousands of years ago. Yogic exercises and meditation are supported and encouraged by modern-day science, Ayurvedic detox still holds a little backlash because of less research in that area. To extract complete benefits out of these processes, one must imply all the rules and follow the suggested diet, under the supervision of an Ayurvedic expert.