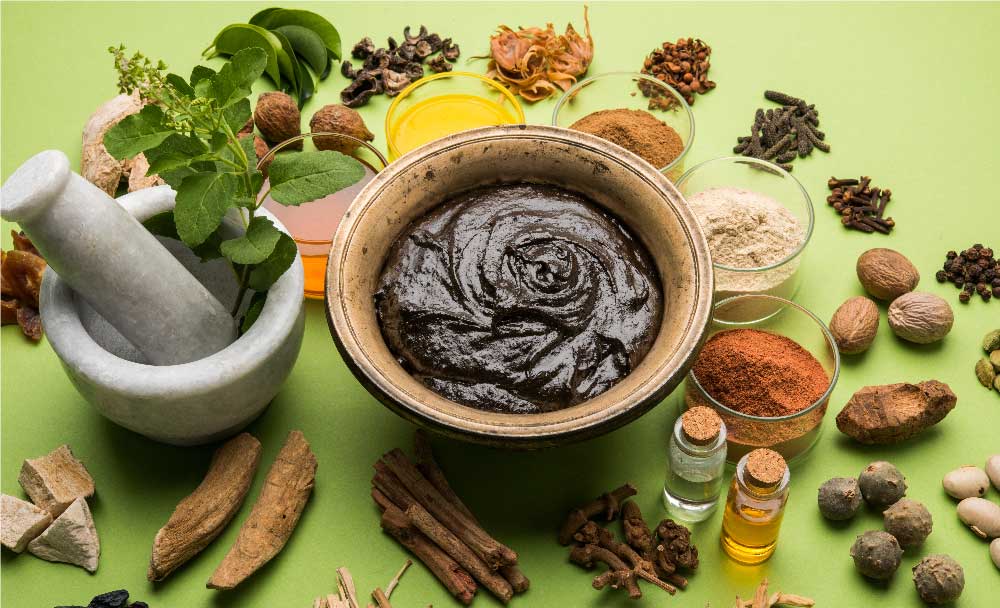 With its ancient origins in India, Chyawanprash is regarded as the world’s oldest nutraceutical or functional food. Due to its high efficacy, the ancient Ayurvedic formulation has been used consistently for the past 5,000 years. Chyawanprash was recommended as a functional food for daily consumption to prevent a wide range of illnesses, not just infections. However, it is most popular today for its immunity-boosting effects. All of these health benefits are attributed to the rich nutritional content of the formula, which contains a blend of around 50 different herbs.

Chyawanprash has traditionally been used to treat a wide variety of ailments and is known to balance all three Doshas – Vata, Pitta, and Kapha. Imbalances in the doshas are known to be one of the root causes of disease. Likewise, the accumulation of Ama or toxins is also known to give rise to diseases and Chyawanprash is also used to reduce toxic levels in the body. For this reason, regular supplementation is believed to offer benefits at every level, including immunity, metabolism, digestion, brain function, and more.

Today, there is growing recognition in the wider scientific community of the role of Chyawanprash as studies point to its complex nutritional profile, high vitamin C content, low-fat content, presence of micronutrients, and a variety of phytochemicals, including flavonoids, antioxidants, alkaloids, saponins, and other phenolic compounds. These properties have been linked to a wide range of health benefits, but we shall focus on them in the context of immunity booster perspective as this is the biggest concern today.

Regular Chyawanprash supplementation has been found to strengthen immune function, lowering the risk of infection, and hastening recovery). A large reason for this benefit is the high vitamin C content of Amla, which is the primary ingredient in the formulation. Additionally, the formulation contains a variety of flavonoids and antioxidants that enhances or bolsters immunity. Several polyphenolic compounds that are present in the blend of herbs also exhibit immunomodulatory, antibacterial, antiviral, anti-inflammatory, and antiallergic effects. A clinical study in children aged 5 to 12 years found that Chyawanprash supplementation for a period of 6 months improved immunity and energy levels.

In addition to direct action on the immune system, Chayvanprash also supports and enhances immunity through its effects on other parameters of health that affect immunity. These include: 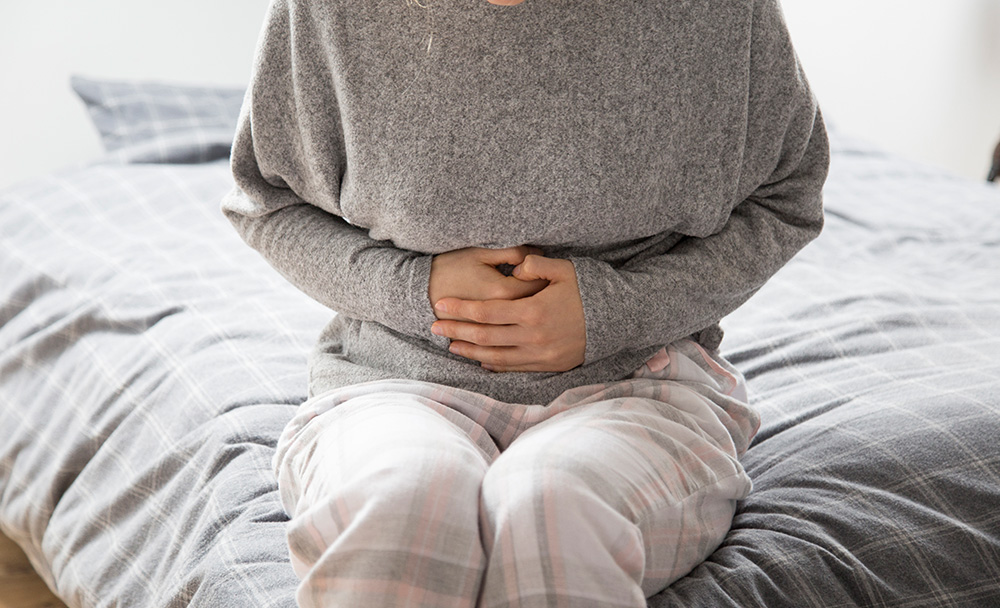 Chyawanprash is frequently recommended as a digestive aid that helps improve nutrient absorption and the elimination of wastes. This is why it is also prescribed for children who suffer from low body weight or malnutrition. The formulation is known to relieve a wide variety of gastrointestinal and digestive disorders, including nausea, hyperacidity, bloating,gastritis, and flatulence. Chyawanprash also works to improve digestion and metabolism by supporting liver function and detoxifying the body. Research shows that it strengthens liver function, improving both lipid and protein metabolism. These effects are linked to the action of herbs like Nagkesar, Dalchini, and Tejpatra, among others, which are noted for digestive and metabolic health benefits. 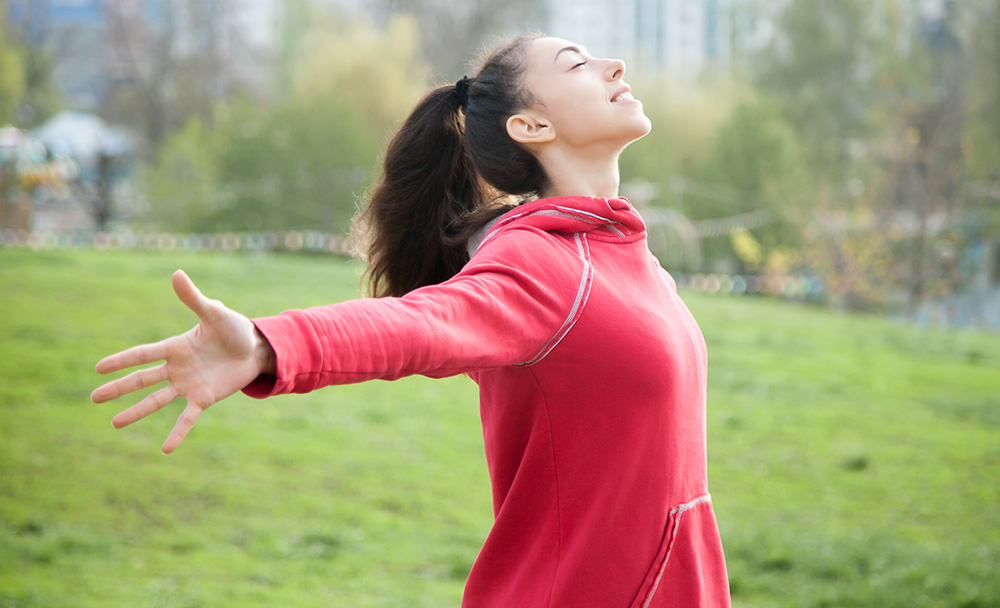 Regular intake of Chyawanprash is thought to strengthen the respiratory airways and lungs, thereby improving immunity and lowering the risk of respiratory infections. Strengthen lung function may also lower the risk of complications or severe symptoms in most illnesses, whether dealing with infections, allergies, asthma, bronchitis, and so on. In fact, Chyawanprash has even been studied for its potential in the treatment and management of tuberculosis, which is the leading cause of infectious disease deaths. Studies have found that Chyawanprash is effective as an adjunct or complementary treatment for TB patients, as it enhances the bioactivity of common drugs used to treat TB and prevents side effects.

These are just some of the notable health benefits of Chyawanprash in the context of strengthening immunity. However, the supplement offers a much wider range of benefits because of its complex nutritional and phytochemical profile.