Cooling Foods to Include in Your Diet This Summer 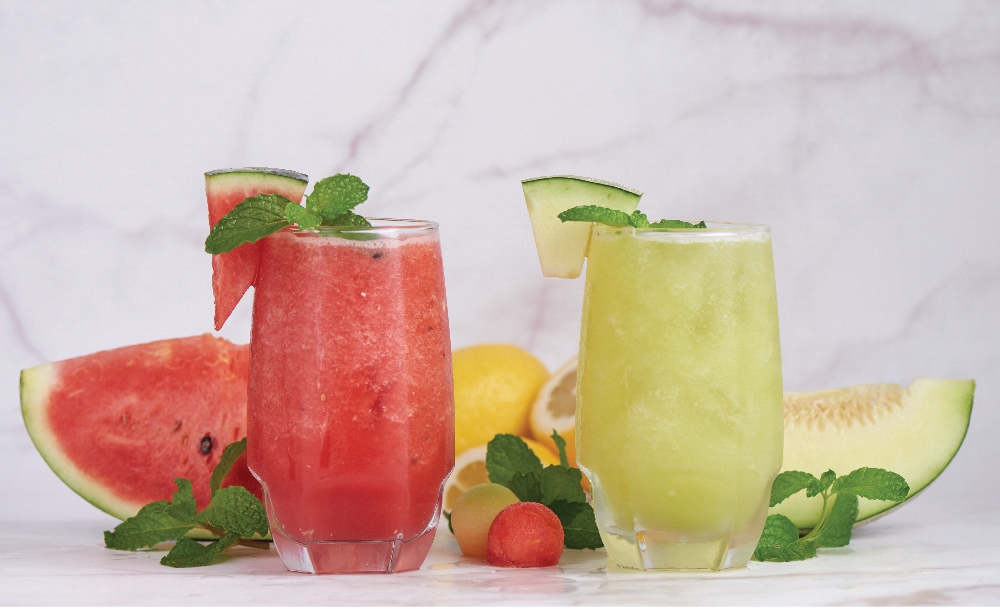 According to Ayurveda, following Ritucharya or regimen based on seasons is extremely important because each season has its own characteristics that affect the overall health of the person. In Grishma Ritu or summer season, intense heat is prevalent in the environment and inside our bodies. This season is characterised by aggravated Pitta Dosha. Ayurveda suggests many foods and remedies that pacify the Dosha and bring balance in the dominant elements of fire and air. These cooling foods, if included in the summer diet, can easily pacify body heat and restore balance in the body.

What are the Benefits of Cooling Foods in Summers?

The best cooling foods for summers are the ones that are light to digest and help to pacify the body heat. Foods rich in Madhura (sweet), Snigdha (unctuous), Sheeta (cold), and Drava (liquid) Rasas are the best cooling agents in Grishma Ritu or the summer season. 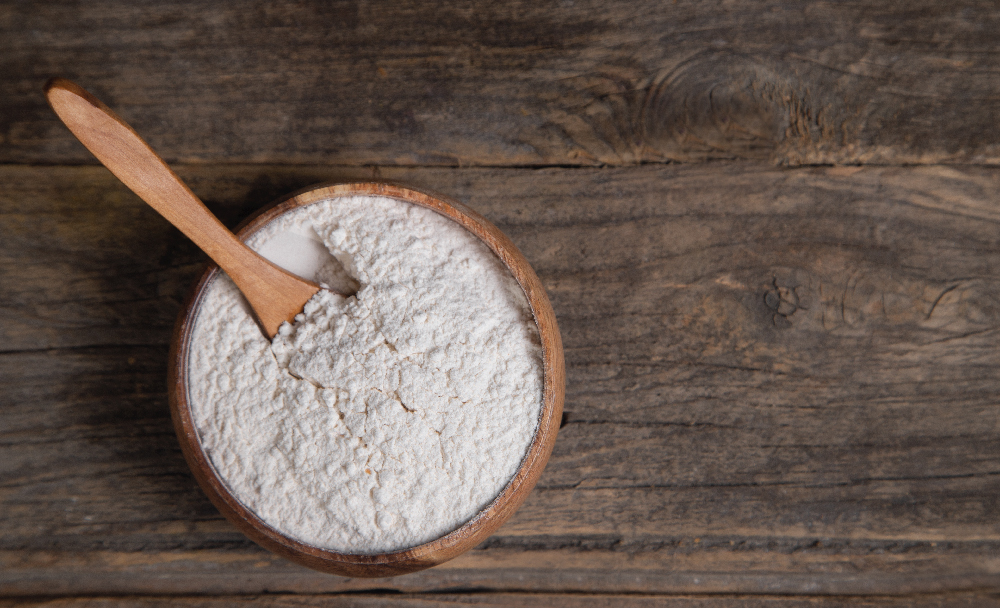 Rich in proteins, Sattu is a flour, usually made from Bengal gram. It is extremely effective in keeping the body hydrated and balancing the electrolytes in the body. It gives instant energy and is considered a superfood. Highly rich in fibre, Sattu drinks are one of the best cooling agents in summers. You can also consume Sattu in the form of porridge and paranthas.

Summers aggravate the Pitta Dosha and make the body dry. Ghee is one of the most healthy fats you can consume without aggravating Pitta Dosha. It is one of the best cooling foods in Ayurveda that nourishes the body from within and boosts digestion in summers. 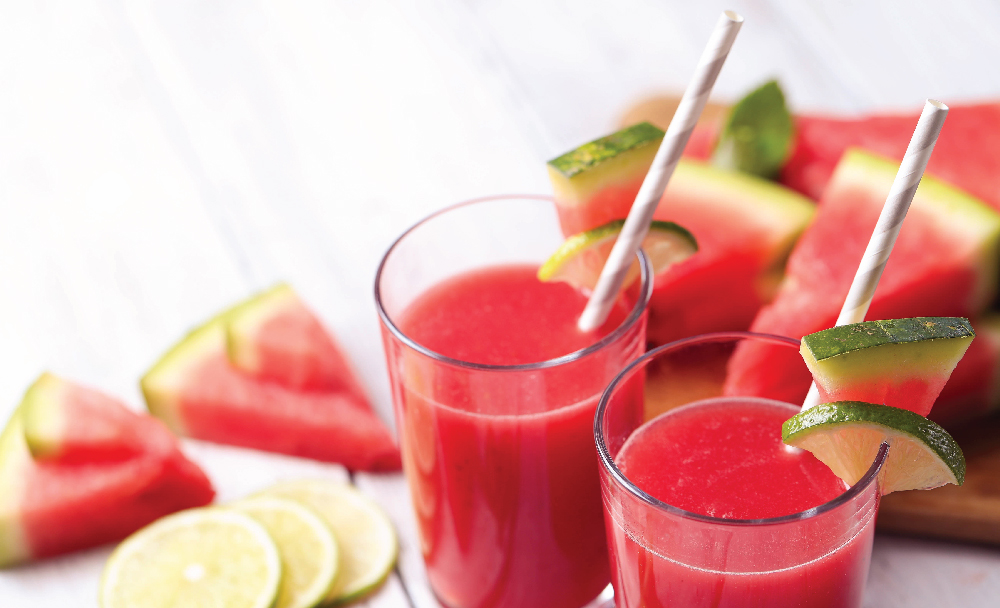 To combat the intense heat of summers, keeping the body hydrated and refreshed with natural sources is extremely important. Food with high content of water cools down the body heat and rejuvenates the body effectively. Fruits such as watermelon, berries, peaches and mango are some of the best hydrating and cooling foods you can eat during summers. 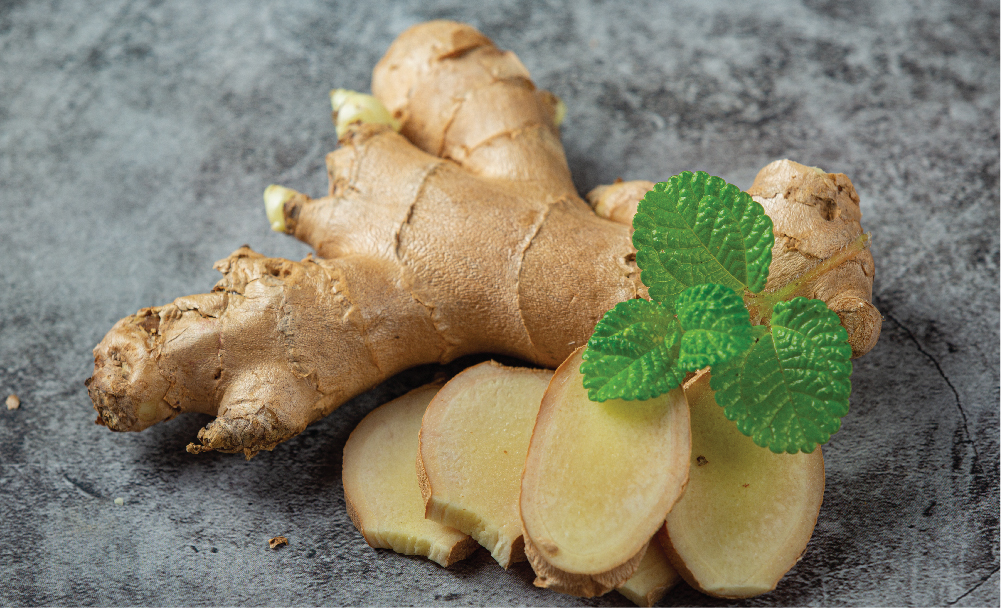 Summers bring inflammation inside the body. The anti-inflammatory properties of ginger not only reduce inflammation but also strengthen gut health. Ginger juice is one of the best cooling foods for summers. 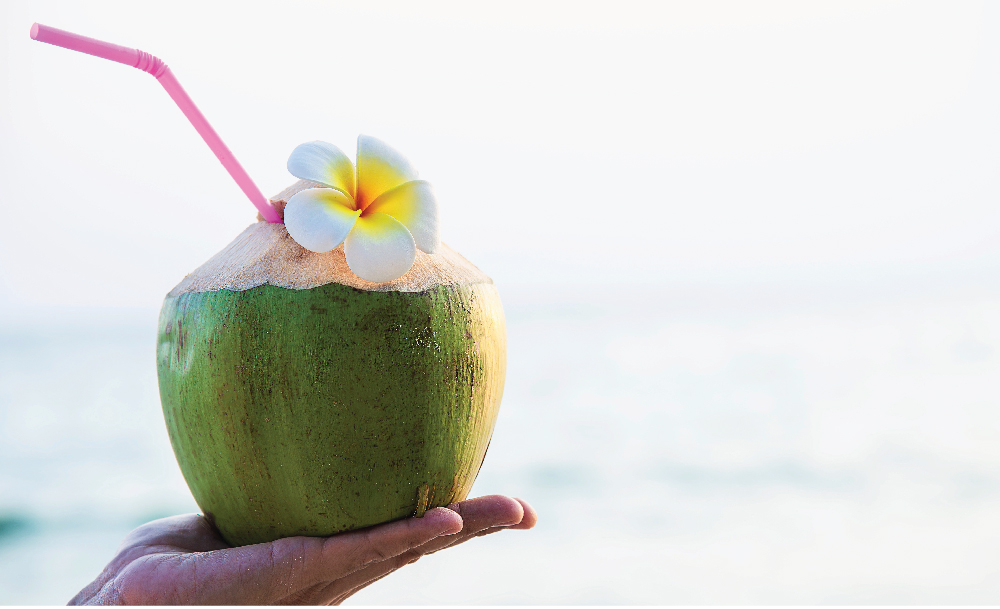 Keeping the body hydrated is the key to restoring the balance of the body and mind in summers. Liquids such as fruit juices, buttermilk, coconut water and mint water not only hydrate the body but also pacify the aggravated heat inside the body. Their cooling abilities make them one of the best inclusions in the summer diet.

Ayurveda mentions many herbs that have anti-inflammatory and cooling properties. Herbs such as Ashwagandha, Brahmi and Tulsi help in detoxification of the body while restoring the balance in Doshas during summers. They pacify the body heat and cool down the physical and mental systems of the body. 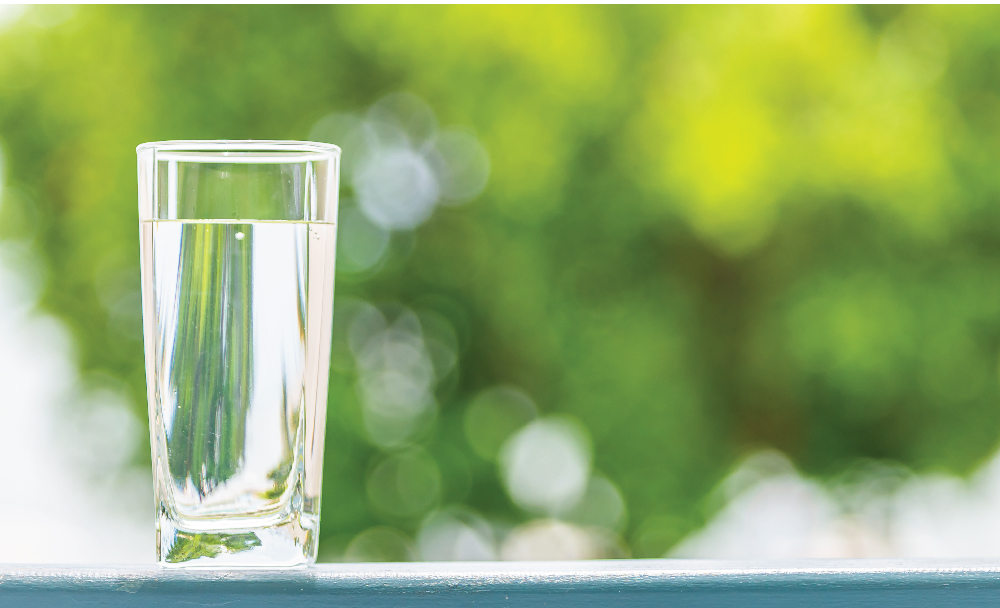 Summers aggravate the fire element and bring dryness to the body. The best way to calm down the aggravated fire is water. Drinking plenty of water keeps the body hydrated and helps the body to cool down in intense heat. It also boosts digestion and aids in the detoxification process in the body.

Having a diet based on the season is extremely important to keep your physical and mental health in balance. Summers aggravate the body heat. Cooling foods that pacify the heat and cools down the body systems are essential in summers. Ayurveda recognises these foods based on the Rasas present in them. Include cooling foods in summers to combat the intense heat and keep your body hydrated.