How Does an Ayurvedic Diet Enhance Immunity Powers? 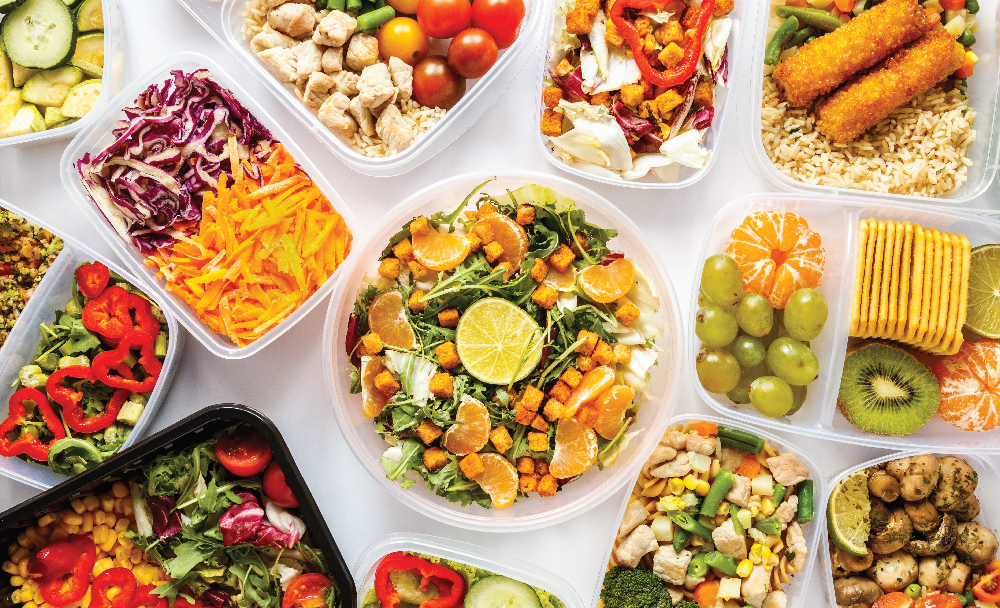 Ayurveda is a traditional healthcare system that originated about 5000 years ago in the Indian subcontinent. In Ayurveda, Swasthya or the health of a person is considered to be intricately linked with the environment. The food in Ayurveda is derived from an array of natural sources and affects not only the physiological state of the person but also deeply impacts the psychological well-being. According to Ayurveda, the three pillars of life are a balanced diet, proper sleep and regulated sexual activities. Ahara depends on the Tridoshas of the person. The diet is supposed to keep the Tridoshas in balance and prevent any diseases from occurring. It also depends on the season and the place or location.

How Can an Ayurvedic Diet Boost Immunity?

Effects of Pathya and Apathya Ahara (Wholesome and Unwholesome Food) on Immunity:

Effects of Rasa (tastes) on Immunity

Ayurveda recognises six types of Rasa or tastes –  Madhura (sweet), Amla (sour), Lavana (salty), Katu (hot), Tikta (bitter) and Kasaya (astringent). A Rasa-balanced diet is not only useful in the treatment of diseases but also prevents the diseases from developing. Each Rasa has some significant properties that can be attributed to any two primary elements. For example, Madhura comprises earth and water elements, the same combination that is present in Kapha Dosha. Hence, a person with dominant Kapha Dosha must avoid Madhura Rasa as it will increase the Dosha. In this way, a Rasa-balanced diet keeps Tridoshas in balance and boosts the immune system by preventing diseases.

Food rich in vitamin C and antioxidants boosts immunity and prevents free radicals from developing diseases. Food containing a high level of antioxidants such as leafy green vegetables control inflammation in the body and help to remove toxins from the body. They increase the defence mechanism of the body and boost the immune system.

Citrus foods: It is rich in vitamin C and boosts the production of white blood cells in the body.

Pomegranate: Rich in vitamin C and folic acid, pomegranate with its antibacterial and anti-viral properties make it one of the best foods to boost immunity

Broccoli and Carrots: Rich in antioxidants and fibres, these vegetables increase the immunity in the body and maintain health.

Garlic: This easily available herb is considered as one of the best immunity-boosters according to Ayurveda.

Turmeric: Rich in antioxidants, a spice found in every Indian household, it is one of the best spices to boost immunity.

Ghee: Rich in vitamins and antiviral properties, ghee improves the gut health and maintains the overall health of the person.

Tulsi: Ayurveda recognises Tulsi as one of the best immunity boosters. Rich in antioxidants and vitamin C, Tulsi enhances the capacity of the immune system in the body.

Ayurveda recognises the importance of Vyadhikshamatva or the immunity system of the body. Ayurvedic Ahara or Ayurvedic food has the ability to boost immunity and prevent the onset of many diseases. During the times of COVID-19, it has become imminent to enhance the immunity powers of the body. Following the guidelines of Ayurvedic Ahara and understanding the concept of Ahara and immunity can bring the body back to harmony and remove all toxins from the body.

Sattvic Diet: What Is It and What Are Its Benefits?

What is the Ayurveda Diet and How to Follow One?