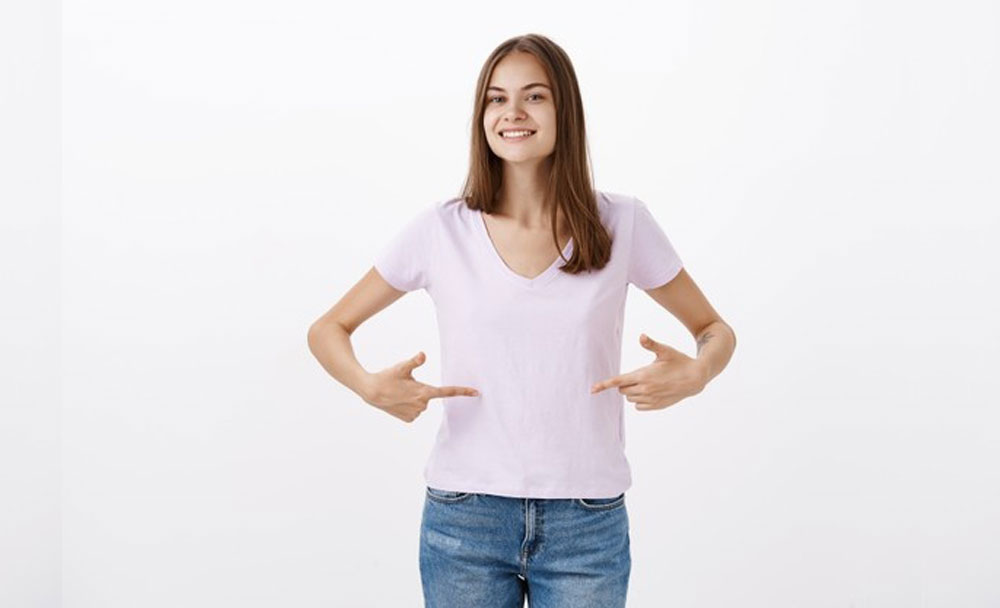 Kutaja is a medicinal herb that has a long history of use in traditional Indian medicine, most notably, in Ayurveda. The herb has a variety of health benefits that are well described in classical Ayurvedic texts and it is most revered as an antidiabetic remedy. However, this is by no stretch of the imagination its only use. Kutaja has become increasingly popular as a natural supplement or remedy for problems that affect the gastrointestinal tract and it is available and useful in a variety of forms. From traditional Ayurvedic sources, it is clear that the seed powder and bark powder are all potent sources of medicinal properties and the ingredients are used in Ayurvedic supplements and formulations such as Kutaja Kwatha and Kutaja Prapati Vati. Of course, for those of us who need natural treatments for common digestive problems from indigestion to acidity, the herb is of particular interest.

Kutaja for Digestive Health and Wellness

Botanically classified as Holarrhena antidysenterica, the herb is also known in Ayurveda simply as Kutaj, while the seeds of the herb are referred to as Indrajava. The herb is listed as an ingredient in a range of traditional Ayurvedic formulations including Kutajarishta, Kutajavleha and Kutajghan Vati, Mahamanjishtadi Kashayam, Stanyashodhana Kashaya and Patoladi Choornam. Classical Ayurvedic texts also describe the herb as a potential cure for conditions such as Pravahika or amebiasis, which is a type of parasitic infection of the intestines, Atisara or diarrhoea, Jwaratisara or secondary diarrhoea and other gastric disorders.

These traditional Ayurvedic recommendations are also backed by modern clinical research today, with studies showing that the root and bark decoction of Kutaja can help fight common strains of bacteria that cause gastritis, such as Escherichia coli or E coli. The herb and its supplements stop the bacteria from producing toxins and associated intestinal secretions. This in turn leads to a decrease in the severity of symptoms and protects against various stages of diarrhoea. Researchers have also found that the herb extracts exhibit antibacterial activity against at least 10 enteric pathogens, including S. aureus, Vibrio cholerae, S. typhimurium, S. enteritidis, enteroinvasive E. coli, Shigella flexneri, Pseudomonas aeruginosa and Sh. Boydii.

Modern clinical studies have linked most of the digestive health benefits of Kutaja to the presence of alkaloids like conessine, conkurchine, holarrhenine and kurchicine, among others. The herb exhibits both gut stimulant and relaxant activities, which is why it is so effective as a remedy for diarrhoea, as well as for constipation, covering almost the entire range of gastrointestinal health conditions. The herb is also said to have both analgesic and detoxifying effects, which helps to improve and strengthen digestion, reducing vulnerability to gut problems. In most studies, the ideal dosage of Kutaja was recorded as 200 mg/ml.

Other Health Benefits of Kutaja 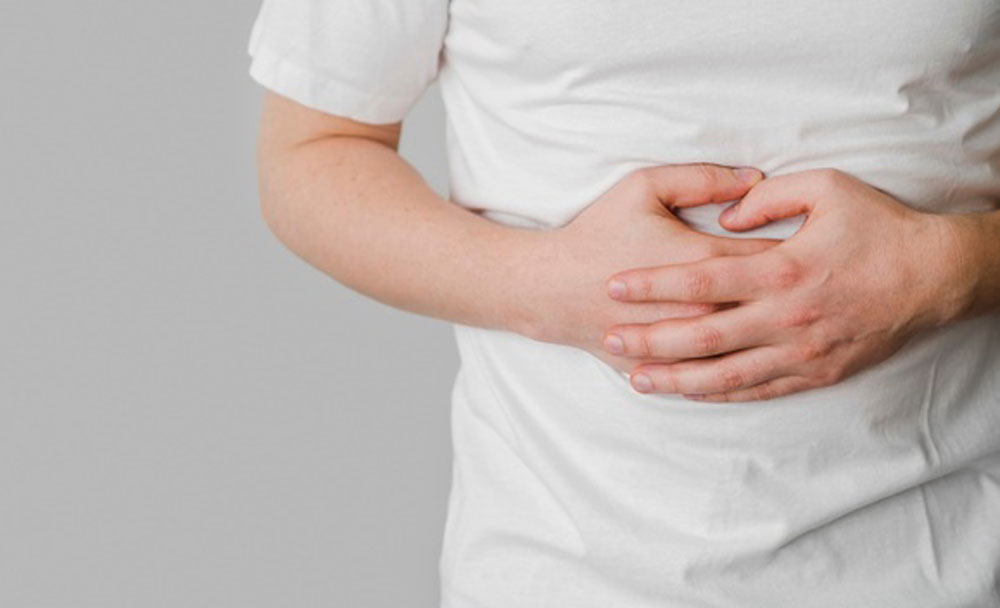 While digestive disorders are some of the most common health conditions to affect all of us from time to time, recent decades have also witnessed a dramatic rise in the incidence of lifestyle diseases like diabetes, as well as chronic conditions such as kidney disease. Considering that the herb’s antidiabetic benefits are most strongly supported by scientific evidence, helping control blood sugar and lipid levels, the herb is invaluable today, more so than ever before. The herb’s antiurolithic activity has also been demonstrated, helping to prevent crystallization or stone formation of calcium oxalate. The herb is also extremely promising for much of southeast Asia and other regions where malaria is endemic as it has proven anti-malarial activity.

Keep in mind that some of the most effective Ayurvedic medicines for digestion include a combination of herbs and Kutaja may be one of many ingredients. Depending on your personal health and the specific condition that you are dealing with it may be helpful to use Kutaja supplements or Churnas in isolation or as a part of such formulations. For personalized recommendations, it is advisable that you consult a skilled Ayurvedic doctor.