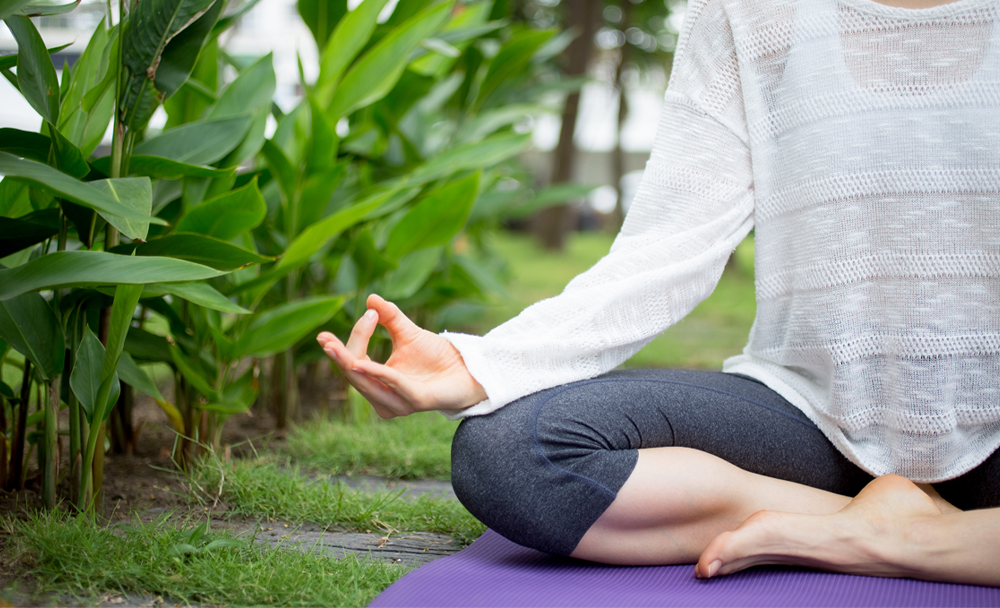 The practice of meditation has long been overlooked with much of the world focusing on yoga solely as a form of physical exercise. However, the practice is regarded as extremely important in both yoga and Ayurveda. The origins of meditation are traced back to ancient India, first being described in Vedic texts. It is also referred to as a therapeutic tool in the Daivavyaprashaya Chikitsa to restore mental balance and wellbeing. Today, meditation includes a variety of techniques from transcendental meditation to mindfulness meditation. No matter which type of meditation you choose to practice, the benefits of meditation are accessible to all of us, helping you connect with your inner self.

Today, there is growing recognition of meditation benefits for both physical and mental health in the wider scientific and medical community. Here are some of the ways that meditation has been shown to change the brain and body.

How Meditation Changes the Brain

The benefits of meditation for mental health are well-recognized, but studies show that the practice can actually change brain structures. Researchers from Harvard University found that an 8-week program of mindfulness-based meditation produced an increase in cortical thickness in the hippocampus, which is the brain region that regulates emotions, as well as learning and memory. The researchers also observed a reduction in amygdala volume, which is the brain region connected to negative emotions such as stress and anxiety.

All of these changes are linked to better emotion regulation, reduction in stress levels and improvements in overall brain function. Such changes have been documented in studies showing improved focus, memory and better cognitive performance.

How Meditation Changes the Body 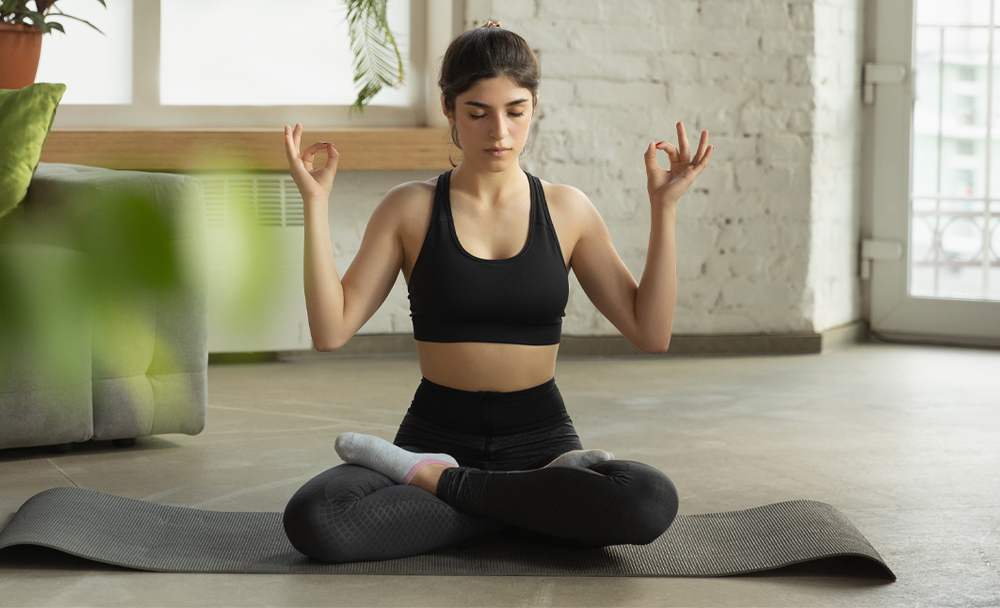 Most of the physical changes associated with meditation are thought to originate from changes in the brain. Some physical changes linked to meditation include lowered blood pressure and heart rate, which improves heart health and lowers the risk of cardiovascular disease (5). Researchers believe that this benefit is mainly linked to lowered stress levels, as hormones like cortisol are linked to chronic inflammation and other physical ailments.

Another physical benefit of meditation is strengthened immunity, with a study observing that people who practice meditation have a stronger immune response within just 8 weeks of regular meditation. This was linked to increased activity in the left side of the brain, which is connected to stronger immune function.

In addition to these benefits, there is also some evidence to suggest that regular meditation can provide relief from a variety of chronic inflammatory conditions, including inflammatory bowel syndrome or IBS and ulcerative colitis. Some studies have also noted reductions in lower back pain with the practice of meditation as it trains practitioners to refocus attention and consciously relax muscles.

These are just some of the documented benefits of meditation for the brain and body, but there is a lot more that we still have to learn. What is clear from studies so far, however, is that meditation is one of the most effective tools to promote health and wellbeing with no expense at all.