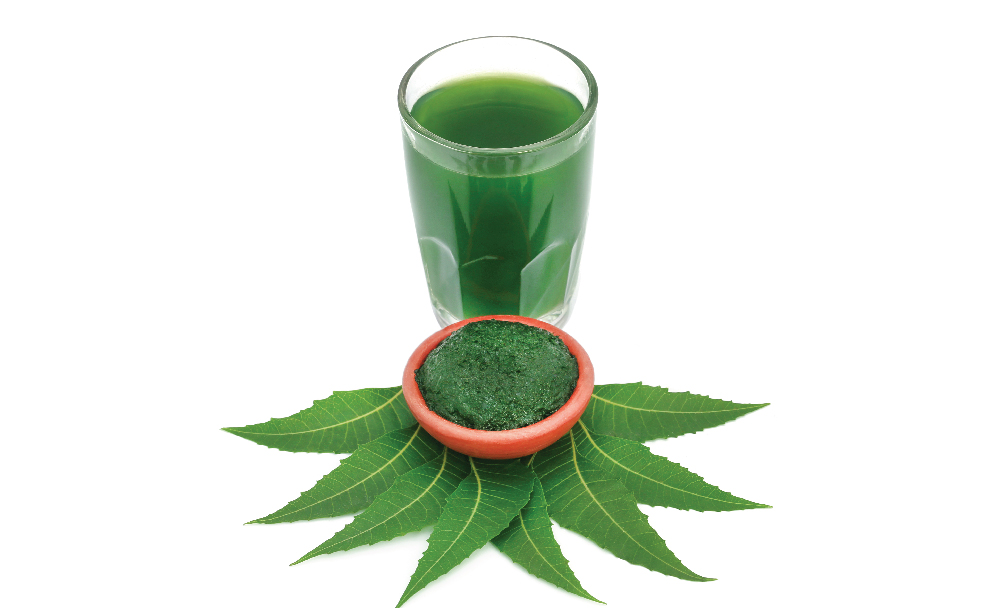 Neem is widely used by Ayurvedic practitioners ever since the 4th century BC. Often referred to as Sarva Roga Nivarini meaning “the curer of all ailments”, it is primarily cultivated in the southern regions of Asia and Africa. Almost every part of this tropical evergreen tree such as fruits, seeds, oil, leaves, roots and bark are extensively used for their wide range of medicinal benefits. Neem’s anti-bacterial, anti-parasitic, anti-fungal, anti-inflammatory and analgesic properties not only benefit your health but also prevent common skin ailments. This article summarizes the detoxification benefits of Neem. However, before that let us have a basic understanding of the term detoxification and its significance in Ayurveda. 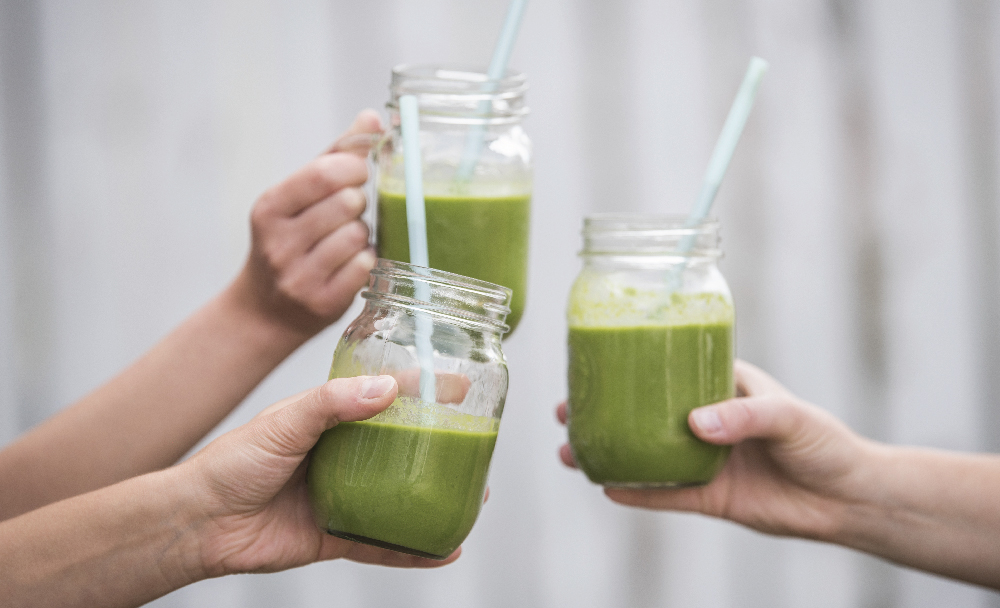 Detoxification is a natural process during which our body eliminates unwanted toxins and waste products, allowing organs to metabolize and excrete certain elements of what we ingest. This process is mostly performed by the liver, the intestinal tract, the kidneys, lungs, the lymphatic system and requires a multitude of enzymes, vitamins, and other molecules. The liver not only synthesizes and secretes bile but also serves as a filter for bacteria and chemicals in the blood and neutralizes toxins, so they can be easily eliminated by the kidneys. Therefore, regular detoxification is a must-have for protection from diseases and maintaining optimum health.

According to Ayurveda, the functioning of our immune system has a direct connection with the level of toxins in our body. Ayurveda classifies the toxins in our body into three categories: Ama, Amavisha and Garvisha. Ama is the most common among these toxins and is produced in the digestive tract when food digestion doesn’t happen properly. When it is not eliminated, Ama travels to the weak organs to settle there and interrupts the flow of nutrients to that area weakening the immune system. It also blocks the flow of Prana (vital energy) which causes an imbalance in the five elements (Vayu, Agni, Jal, Prithvi, Akasha) and three Doshas (Vata, Pitta and Kapha). Panchakarma is a popular ayurvedic detoxification therapy to remove toxins and restore the natural constitution of the body. It is recommended to make this treatment a part of your annual routine.

The liver is the most important organ concerned with the biochemical activities in the human body. It has a great capacity to detoxicate toxic substances and synthesize useful principles. Several studies have proven Neem’s hepatoprotective effect, which protects the liver and enhances its ability to process unwanted chemicals simultaneously while cleansing the bloodstream, kidneys and boosting the immune system. Neem leaves are a rich source of antioxidants that help protect the liver against damage by certain substances (free radicals). Thus, it rejuvenates the liver and facilitates its smooth functioning.

From an Ayurvedic perspective, Neem helps in the purification of Ama from the body. It also promotes a healthy digestive system by eliminating toxins and destroying harmful bacteria from the stomach. If you consume Neem on a daily basis, your colon will also remain clean and free of infection. When Ama and toxins are eliminated from the body, your immune system will be automatically strengthened.

Neem is a powerful herb for overcoming toxins that harm your body and maintaining the health of vital organs. It boosts your immune system while cooling down your body internally. By including neem into your daily routine, you can bid goodbye to many diseases and infections. It is available in different forms such as powder and supplements, and even pastes and oils. In Ayurveda, neem is mainly used for balancing Pitta and Kapha. There is a tendency for its cold, light and dry qualities to aggravate Vata. Therefore, Neem is mostly recommended in combination with other herbs that help minimize its Vata-aggravating nature.

Get Rid Of Morning Breath With Ayurveda

Ayurveda’s Take on Skincare with Ghee

5 Creative Ways to Use Food Scraps

Use These Ingredients to Make a Homemade Ayurvedic Face Scrub