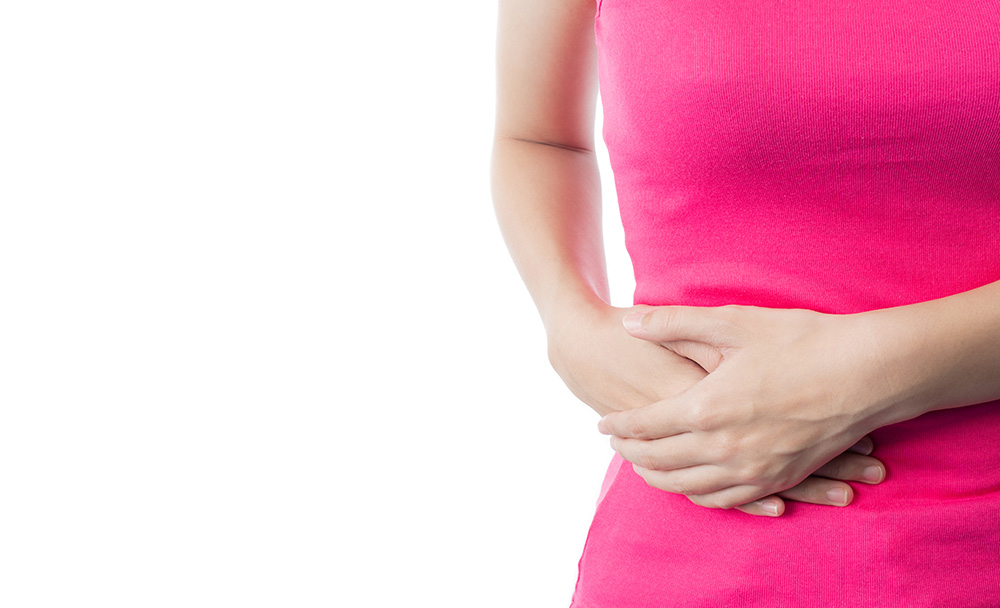 Kidney stones are tiny deposits formed in the bladder and ureters (tubes that carry urine from the kidney to the urinary bladder). This happens when urine has a high concentration of minerals and other substances such as calcium oxalate and uric acid that come together to form crystals.

A kidney stone may be small enough to pass without interruption through urine. On the other hand, it can even be large enough to obstruct the urinary pathway, thereby causing acute pain and bleeding. These deposits also obstruct the flow of bodily toxins, which are otherwise excreted naturally through urine. According to the ancient science of Ayurveda, kidney stones are known as Vrukka Ashmari.

According to the well-respected, ancient Ayurvedic sciences, Panchakarma is an eminent Ayurvedic purgation practice that can prove beneficial in the treatment of kidney stones. The Panchakarma treatment is a body detoxification program that has long-term benefits. It is one of the most common Ayurvedic practices employing medicated oils and herbal formulations to help eliminate toxins out of the body. The high level of transformative detoxification the Panchakarma therapy provides can help treat kidney stones by preventing the crystallization of toxins in urine.

Panchakarma is a great way to balance the Doshas, which in turn helps protect the body against ailments and disorders. As per Ayurveda, the five elements of ether, air, fire, water and earth govern our Doshas, or cosmic forces that control and determine the health and wellbeing of our body and mind. The three Doshas that regulate different functions in our body are Vata, Pitta, Kapha Dosha. It is believed as per Ayurvedic studies that achieving an equilibrium of the Tridoshas through the panchakarma treatment is an effective way of protecting the body against diseases and ailments.

Panchakarma includes five distinctive pillars of distinct Ayurvedic techniques called Vamanam, Virechanam, Niruham, Anuvaasan, and Nasyam. The effectiveness of panchakarma for kidney stones can be understood by the effects of every step of the treatment on the body. Here’s how it helps:

Vamanam: This includes the process of eliminating excess mucus from the body to prevent nasal congestion in the lungs, which can cause respiratory ailments such as bronchitis. Vamanam is also called therapeutic vomiting or emesis and is targeted at curing Kapha-related diseases by releasing toxic mucus from sinuses.

Virechanam (Purgation): Excessive Pitta is a major cause of skin conditions such as rashes, pimples, skin inflammation and acne. In certain cases, it may even result in chronic attacks of fever, excessive nausea, and jaundice. This purgatory processes of Panchakarma helps remove excess bile or Pitta accumulated in the gall bladder, liver kidney and small intestines.

Vasti: This can be of two types, Niruham and Anuvaasan. Anuvaasan is an oil enema, primarily given to those suffering from diabetes, anaemia and obesity. Niruham, on the other hand, involves the introduction of a herbal concoction into the rectum, which helps in relieving constipation, kidney stones, backaches and other types of joint pain. Vasti helps cure Vata Doshas, which primarily governs the motive force behind the elimination and retention of faeces, urine, bile and other excreta from the body. This pillar is effective in terms of panchakarma for kidney stones.

Nasyam: Nasyam is directed at disorders associated with ‘Prana’ or the life force. This can include ailments such as sinus congestion, migraine pains, bodily convulsions, and several eyes and ear problems. This involves the nasal administration of Ayurvedic medication to eliminate bodily toxins accumulated in the sinus, throat, nose or head

Rakta Moksha: Often toxins present in the gastrointestinal tract are circulated throughout the body after they are absorbed into the blood. This can cause several types of infections, hypertension, and severe skin conditions such as inflammation, rashes, acne, scabies, herpes, eczema, and chronic itching or hives. Rakta Moksha is a traditional Ayurvedic method that purifies the blood and eliminates toxins, leading to reduced risks of kidney stones.

Toxins are one of the primary causes of kidney stones. These toxic substances are produced inside the human body as waste products of metabolic activities. Toxins can include carbon dioxide and urea. Pachakarma can be very effective for the treatment of kidney stones. The Ayurvedic therapy of Panchakarma helps check the level of toxins in the body, prevents the accumulation of harmful ailment-causing substances, which in turn, is a great way of preventing these toxins from accumulating and crystallizing to form kidney stones.

This article is reviewed by Dr. Jyoti Lakhani

Dos And Don’ts Before And After Panchkarma Treatment

How Does Yoga Work for Your Mental Health?