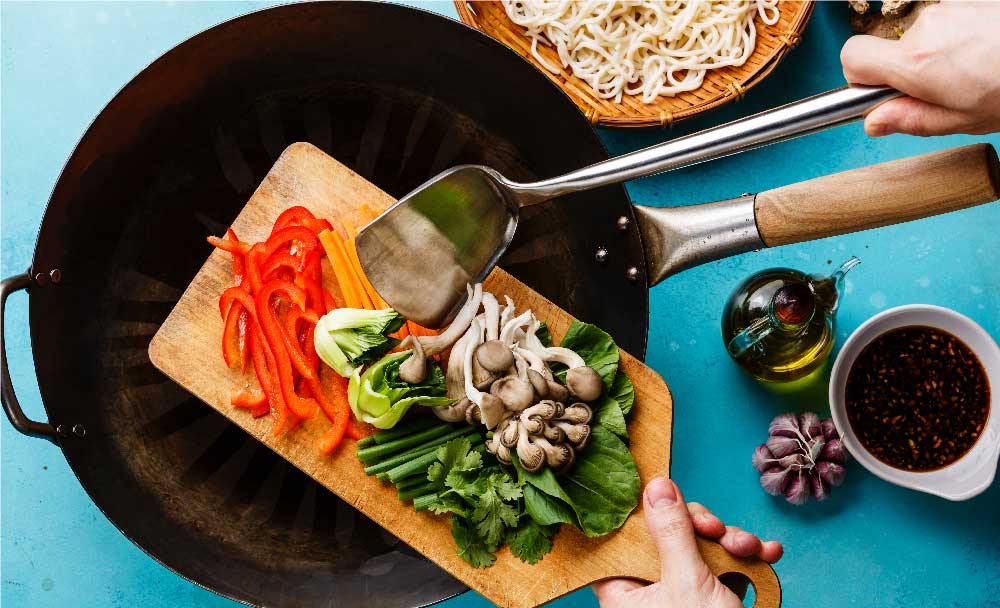 The word ‘Ayurveda’ is Sanskrit for ‘The Science of Life’. It is a holistic approach to life and is one of the oldest healthcare systems in the world. Ayurveda sheds light on lifestyle, exercise, and diet in order to reach Svasthya or one’s optimal health. Ayurveda originated in India more than 5000 years ago. According to Ayurveda, each one of us has a different dosha (life force/energy) and different levels of digestive fire or Agni depending on our body type [1]. There exist three doshas:

Each person is a combination of a ratio of these three Doshas. In most people, one particular Dosha may be predominant. It is very rare that an individual might possess an equal ratio of all three Doshas or what is known as Tridosha. Ayurveda believes that depending on our Dosha, each of us digest food differently. For example, people with a Pitta Dosha are believed to have the best digestive strength and can tolerate more raw foods than other Doshas. Food can be categorized into having six different tastes. They can be classified as sweet, salty, bitter, sour, pungent, and astringent. Depending on your Dosha, you can strike a balance in your body by consuming foods that can help balance your Dosha [2]. 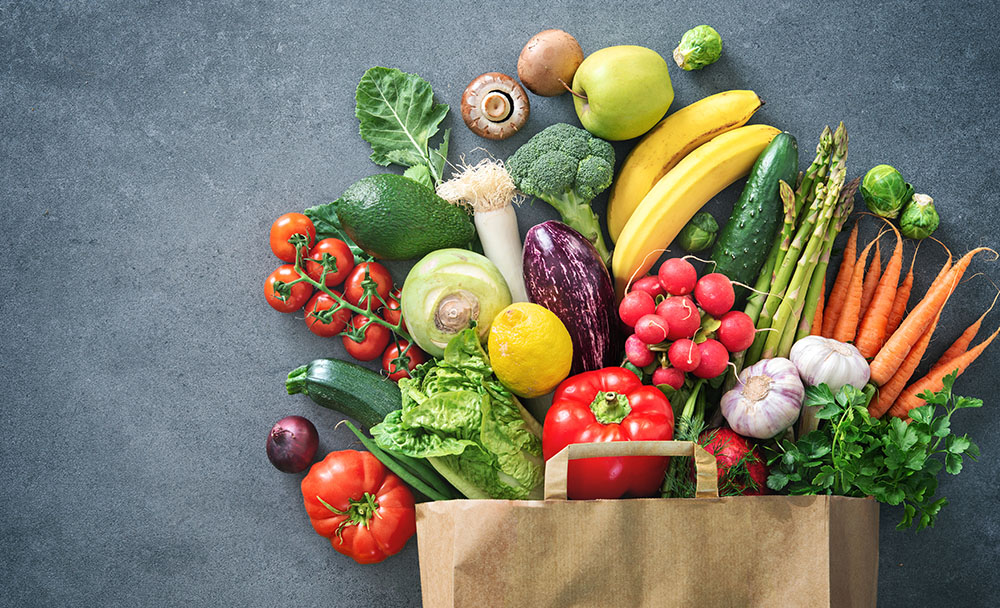 According to Ayurveda, for one to properly digest raw food, one must have more Agni or fire in the body. This means that one should have high energy levels and a strong metabolism to withstand the effect of raw food. 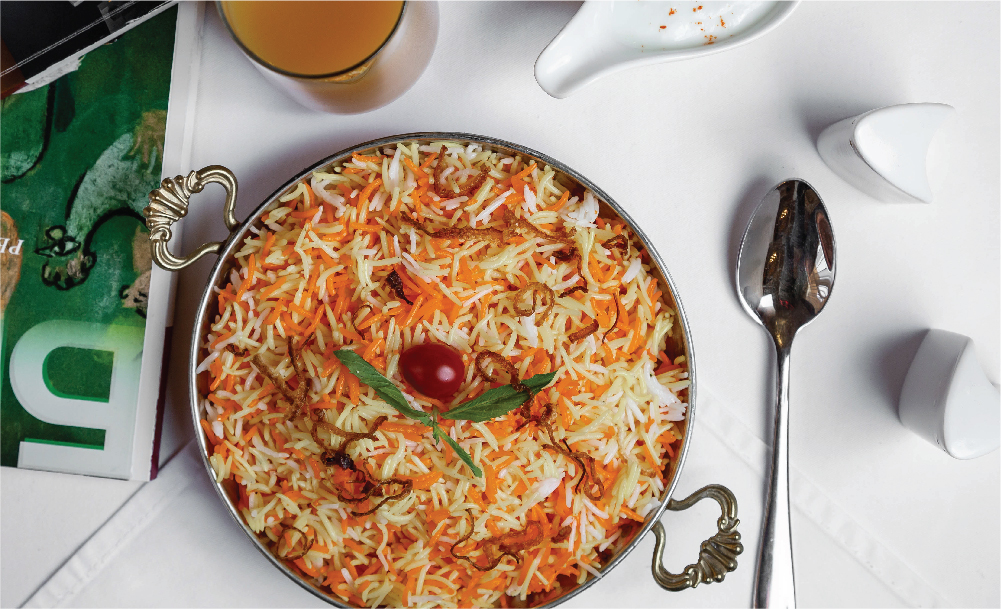 Ayurveda teaches that cooked food should be consumed by people of all Doshas.

There are no such cons to cooked food apart from the time, efforts and skills required to prepare it. Cooked foods do not pose any health-related threat, especially when consumed in moderation.

We can conclude that from the point of view of Ayurveda, it is advisable to consume more cooked foods rather than raw foods. Raw foods too may be consumed but only in moderation and preferably during the warmer months when the body requires raw foods to stay cool. It is also advised that raw foods should be eaten in the middle of the day when the digestive system and metabolism are at their strongest. People with Vata Dosha should steer clear of raw foods [3].