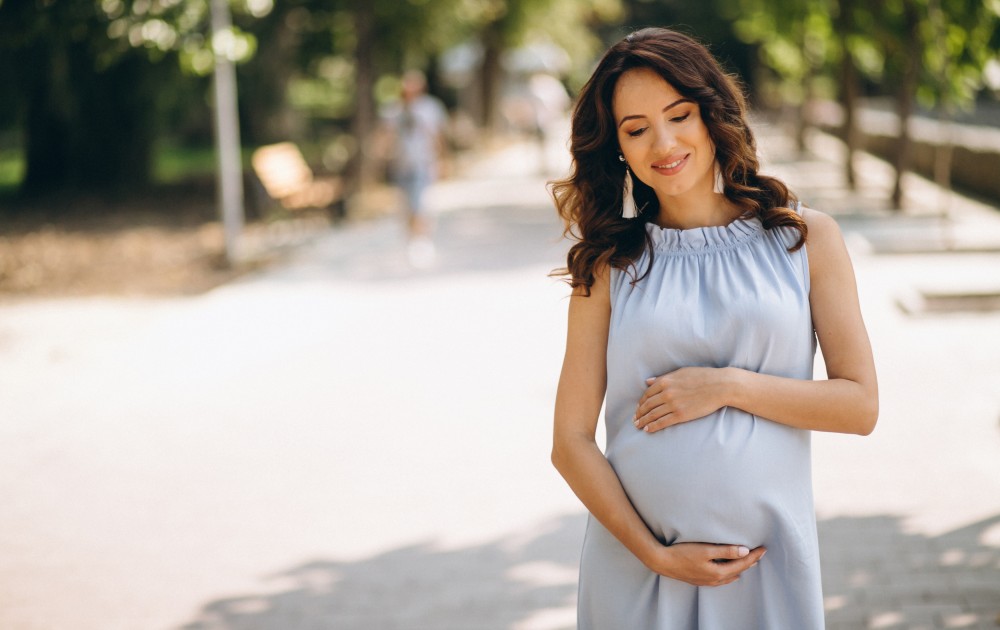 Infertility or the inability to conceive naturally has become a growing problem worldwide, but it is also increasingly prevalent in India. According to the National Health Portal of India, primary infertility may affect up to 16.8% of reproductive-aged couples in the country. For the vast majority of Indians, fertility treatments like IVF are unaffordable or impractical. This makes natural methods of boosting fertility popular and a better first resort. Not surprisingly, Ayurveda has some of the best insights to offer on fertility and it includes a variety of dietary and lifestyle recommendations. However, it also provides us with an effective natural supplement for fertility that is beneficial to both men and women – Shatavari.

We’ll take a closer look at how Shatavari benefits fertility in both men and women, while also improving your general health.

Shatavari powder, supplements, and formulations have been used for millennia in Ayurveda as a fertility-boosting tonic for women and also to raise sperm count in men. Here’s what we know about this potent herb.

In Ayurveda, Shatavari has long been regarded as the most important of all herbs for supporting women’s health, especially for dealing with problems of reproductive and sexual dysfunction from low libido to infertility. Although the actions of Shatavari are still not clearly understood by modern medicine, scientific studies have confirmed many of these health benefits. Research suggests that the herb works as a natural fertility treatment because of its anti-inflammatory effects on the uro-genital organs, which promotes healthy ovulation and folliculogenesis – the process of maturation of the ovarian follicle. Additionally, Shatavari supplementation can benefit women’s sexual health and fertility because of its effect on testosterone and nitric oxide levels, which can enhance libido levels and pleasure.

In addition to supporting conception, Shatavari supplementation also offers other benefits for women looking to conceive. Some evidence suggests that it supports improvements in the quality and quantity of milk production for breastfeeding. A review of several studies also indicates that Shatavari may help treat female infertility as it improves hormonal balance and conditions like PCOS that can adversely affect fertility.

Although mainly associated with women’s fertility and sexual health, Shatavari uses extend beyond women’s health. The mechanisms of action are again not clearly understood, more so because of the complex relationship between psychological wellbeing and male sexual dysfunction. Stress disorders and anxiety about the performance itself can give rise to problems like erectile dysfunction and premature ejaculation. As Shatavari has proven benefits as an adaptogenic herb or antidepressant that can lower stress levels, this is thought to be one mechanism by which the herb benefits male sexual health and fertility.

In male sexual dysfunction that has a physical component, the problem of failing to achieve or sustain an erection is usually linked to poor cardiovascular health or circulatory disorders. As studies show that supplementation of the herb can improve circulation, thereby boosting blood flow to the genital region, this is thought to be one mechanism by which Shatavari benefits male reproductive health.

Other Benefits of Shatavari

While most people ask naturopaths and Ayurvedic physicians ‘what are natural remedies for fertility?’, few recognize the importance or impact of overall health and wellbeing on fertility. This is why diet and lifestyle choices are also regarded as critical factors in maintaining or improving fertility. Shatavari can work to support such healthy diet and lifestyle choices not just by directly boosting fertility, but also because it offers wide-ranging health benefits. The herb has a high antioxidant content and is believed to lower the risk of cancer, it may help regulate blood sugar levels, and can also offer immune-boosting benefits and protection from stomach ulcers. With all of these benefits, it’s no wonder that the herb is so highly revered in Ayurveda.