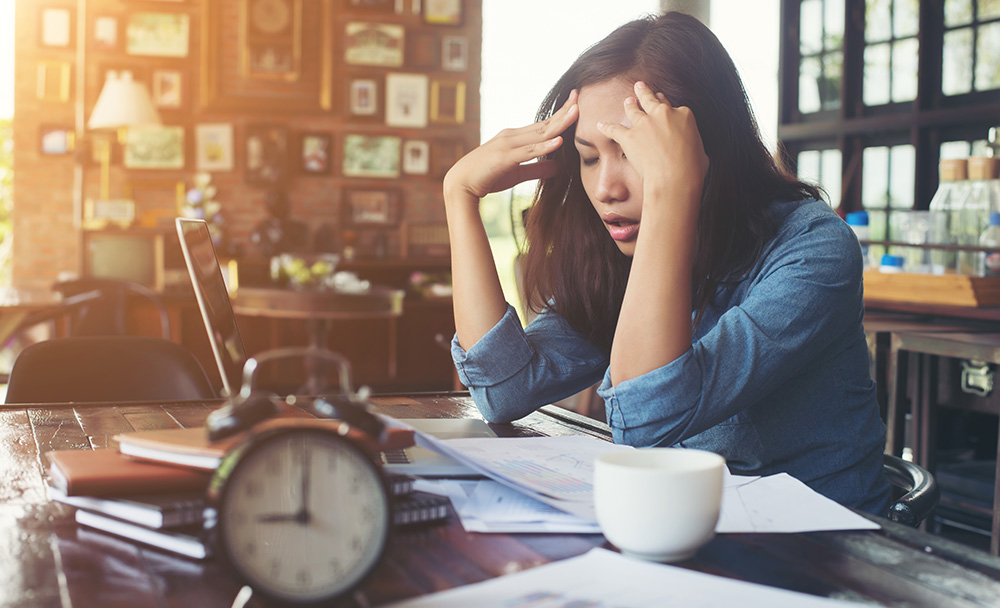 Workaholism or work addiction is a mental health condition in which a person is addicted to work. Like any other addiction, a person suffering from workaholism also gets a ‘high’ by excessive working and continues to repeat this pattern. They might be aware of all the negative impacts work addiction might be causing in their lives, but they simply can’t stop because they are addicted to it. It is often characterised by the need to achieve a job status or career success, but it is different from ambition. In workaholism, a person doesn’t care about emotional distress or personal issues. Their addiction to work surpasses any emotional crisis. 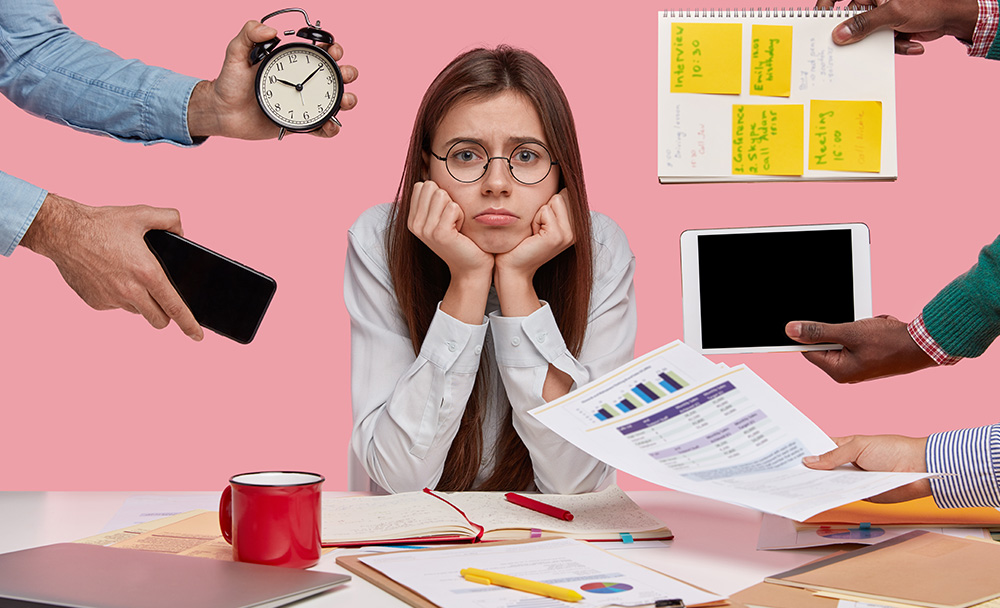 ADHD is usually characterised by inattentiveness, lack of focus, impulsiveness and/or excessive physical activity. People with ADHD have trouble focussing on the task at hand, as compared to their colleagues. Hence, they might have to spend a longer duration of time trying to finish up the same project. Also, many people suffering from ADHD work better in environments with less noise and distractions. So, they might prefer to work after everyone has left, leading to excessive hours of work. This creates a cycle of procrastination and work addiction.

The impulsive nature of ADHD people makes them take extra work than they are able to handle, again leading to a cycle of work addiction. In order to control or pacify their hyperactive nature, they need to be constantly active. Work stress and excessive work act as a stimulant in this context, leading to workaholism.

Rather than acting as a cause, ADHD may also be developed as a result of workaholism.

OCD is a physiatric disease that is generally characterised by excessive and intrusive thoughts leading to repetitive behaviour. Workaholics have been found to have obsessive-compulsive traits, such as obsessing over tiny details of perfection, need to control things, etc. 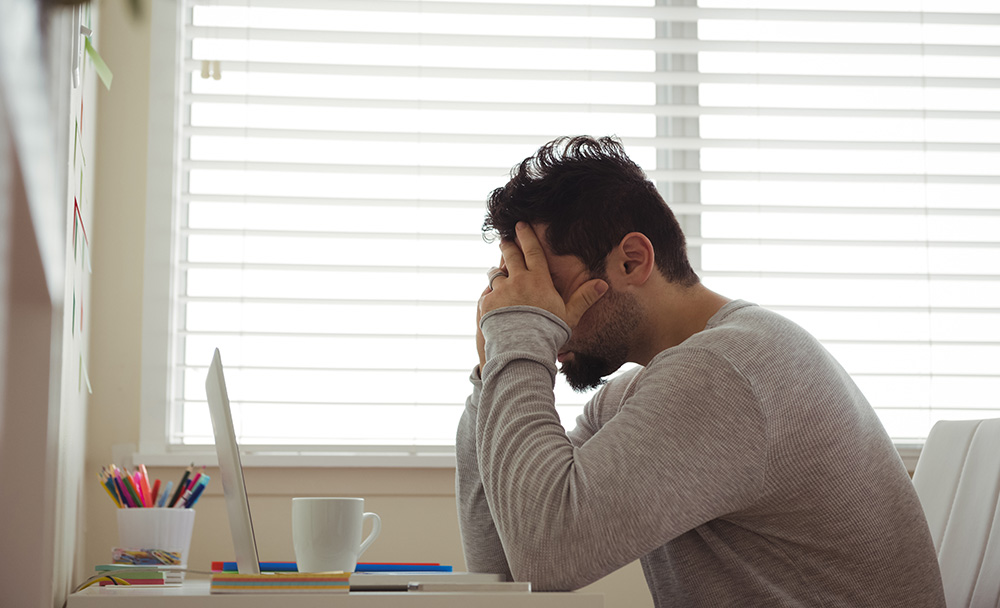 Anxiety and depression are commonly found psychiatric disorders in workaholics. People suffering from anxiety and depression may get addicted to working excessively as it alleviates their negative feelings and also helps them enhance their self-esteem. It acts as an escape mechanism in this scenario.

This article is reviewed by Experts