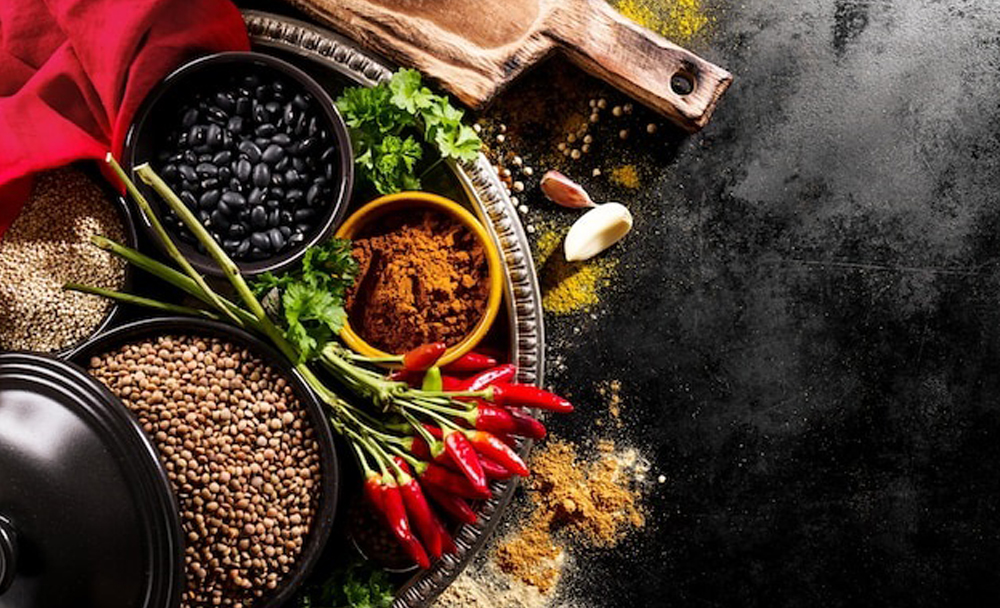 Since eons of time, spices of India have played a crucial role in Indian cuisine. The fundamental role of spices is to augment a dish’s palatability, while simultaneously being used as a flavouring, colouring, and preservative agent. Besides cooking, spices are an integral part of many industries such as medical, pharmaceutical, cosmetic, and perfume, to name a few. Here, we explore the role of 7 spices in household kitchens and their medicinal properties from an Ayurvedic viewpoint. This is because these 7 spices possess anti-inflammatory, antidiabetic, anti-hypercholesterolemia, and anti-proliferative effects on the human body.

Spices Of India And Ayurveda 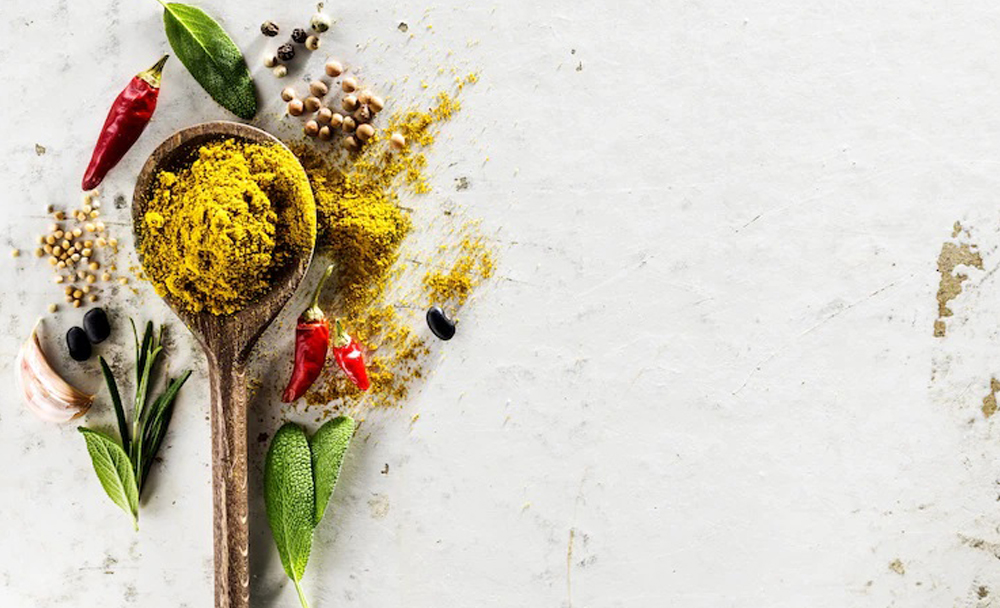 Some foods find special mention in the science of Ayurveda, which states that there 3 mainstays of wellbeing, which successfully shield the soundness of an individual from all viewpoints. Ahara (or nourishment) is one of these, the other two being rest and controlled sexual life. Nourishment is also known in Sanskrit as Mahabhesaj, which translates to “the greatest medication.”

So, let’s get started with these seven Ayurvedic spices

Turmeric is, by far, the most important Ayurvedic spice because of its anti-inflammatory properties, which help in treating colic, gas, chest pain, toothache, and menstrual imbalance. It is a highly valued spice when it comes to healing of injuries and elimination of pockmarks. Turmeric is also widely used to treat ulcers, skin infections, parasitic contaminations as well as to restore the manifestations of flus and colds.

Cumin is a valued spice in the science of Ayurveda because it holds a volatile oil, which provides a distinct aroma to its seeds. Other than a spice component, cumin is quite helpful when it comes to combating dyspepsia, toothache, and jaundice, too. When it comes to indigenous prescriptions, cumin seeds have been viewed as a carminative and hunger stimulant.

The most notable use of fenugreek as a form of nourishment is its role as an enhancing-operator in curry dishes. Moreover, the ground seeds, too, play a significant role in lending flavour to curries. Since centuries, fenugreek has been viewed as a ground-breaking galactagogue and a stomach-related guide: to effectively determine gastric aggravation and as a tonic for the stomach. 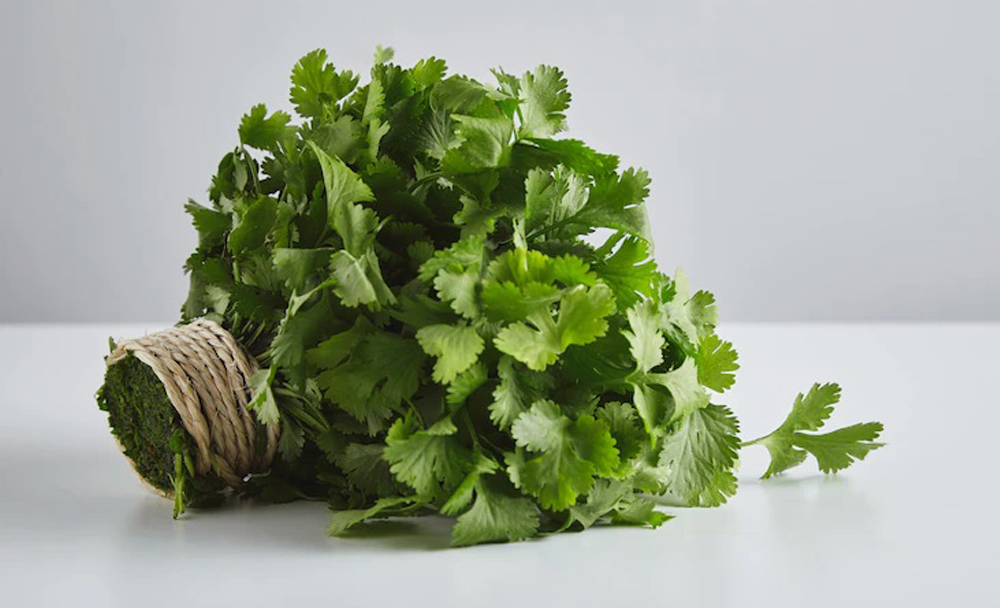 Coriander seeds comprise fundamental oils, proteins, triglycerides, sugars, and supplement C. It has been a vital component in several customary medications to help in the treatment of heartburn and worm infestation. Coriander seeds possess anti-inflammatory, pain-relieving, and antimicrobial properties. A concentrate derived from the seeds together mixed with castor oil is used to alleviate joint pain and stiffness.

Clove oil has been used in Ayurveda for centuries because of its umpteen medicinal properties. Some of these properties include antimicrobial, antiviral, antidiabetic, antithrombotic, and analgesic, to name a few. For millennia, clove has been the go-to spice in India when it comes to dental problems. Clove oil has also come to the rescue when it comes to pain in the muscles, joints, and sinewy tissue, thus alleviating rheumatoid arthritis.

Cinnamon has a wide range of uses in the kitchen from flavouring rice to giving hot apple juice its characteristic taste and aroma. Besides the entire sticks, ground cinnamon, too, has many uses such as alleviating joint inflammation and looseness of the bowels. Cinnamon is one of the most bioactive spices, and its powdered structure is rich in phytochemicals.

On A Final Note

The top seven Ayurveda-recommended cooking spices are turmeric, cumin, fenugreek, coriander, clove, cinnamon, and cardamom. Spices have been an integral part of Ayurvedic medicine, especially when it comes to treatment of gastric disorders, gynaecological problems, hepatic disorders, blood disorders, and infectious diseases. Besides their medicinal properties, these seven spices are the most common spices that can be found in any Indian kitchen. Each spice is versatile and can be used to flavour delicious curries, soups, dals, and scores of vegetable dishes that define an authentic Indian meal.