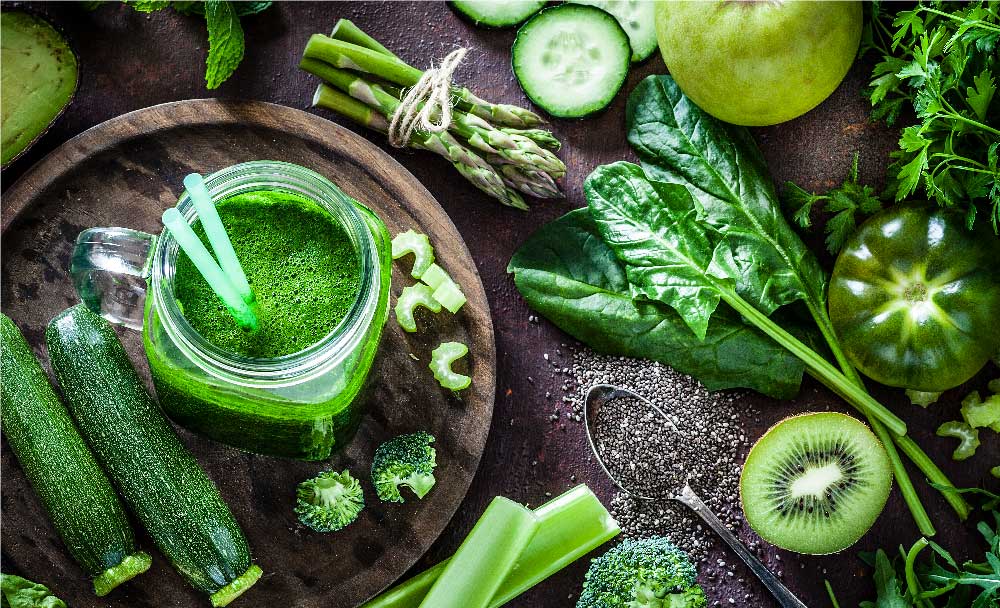 Ayurveda practitioners and enthusiasts the world over recognize the importance of clean eating and other Ayurvedic dietary recommendations. However, no matter what diet people follow, many also choose to adopt detox routines, therapies, or diets from time to time. This is because avoiding toxins is not always possible as some of these occur naturally in the body. Moreover, modern lifestyles with processed food diets, high pollution levels, increased stress levels, and other behaviors have increased toxicity, giving rise to a wide range of health disorders. Regular detoxification can help to cleanse the body, rejuvenate, and lower the risk of illness. But what makes Ayurveda detox recommendations so popular and effective? Is it really the best choice for you?

The Merits of Ayurvedic Detoxification

What sets Ayurvedic detoxification apart from all other detox practices is that it follows a holistic approach. Rather than simply recommending restrictive diets and juice cleanses, which can be unhealthy, Ayurveda emphasizes the need for healthy eating, discipline, routines, exercise, and other practices on a regular basis, so as to maintain the optimal balance of doshas and prevent a rapid buildup of toxins. In addition, Ayurvedic detox diets, therapies like panchakarma detox, and herbal formulations may be used from time to time to enhance detoxification and support the body’s natural processes. 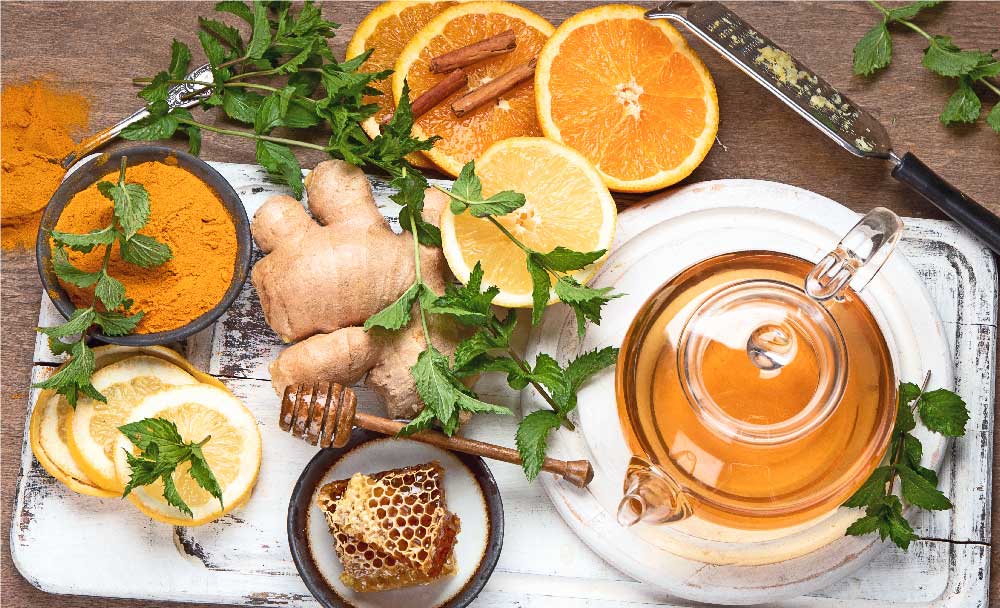 Balanced nutrition is regarded as vital in Ayurveda, which is why Ayurvedic diets are not restrictive. Ayurveda instead emphasizes high consumption of whole foods or natural foods, while limiting processed foods that are loaded with sugar, trans fats, and other toxins. This approach has proven benefits as studies show that high intake of processed and sugar-rich foods increases the risk of fatty liver disease, putting a higher load on the organs involved in natural detoxification of the body. Additionally, an Ayurvedic detox diet involves limited fasting and clean eating with mild and cooked foods like kitchari that are easy on the digestive system, while also flavored with herbs that promote detoxification.

Ayurveda’s arsenal of herbs gives us some of the most potent natural remedies to encourage complete detoxification of the body. Some of the most effective herbs that you will find in almost any Ayurvedic medicine for detoxification of the body include guggulu, punarnava, kalmegh, katuki, and neem, as well the traditional triphala detox formulation that contains amla, bibhitaki, and haritaki. Research shows that phytosteroids in guggulu can reduce triglycerides and phospholipids levels, enhancing the liver’s detoxification capacity, while herbs like katuki, neem, and kalmegh also offer hepatoprotective and detoxification benefits with their antioxidant and anti-inflammatory properties. Punarnava is particularly notable for supporting kidney function, while triphala supports healthy metabolism and bowel movements, reducing the build-up of toxins in the body and also protecting organs like the liver 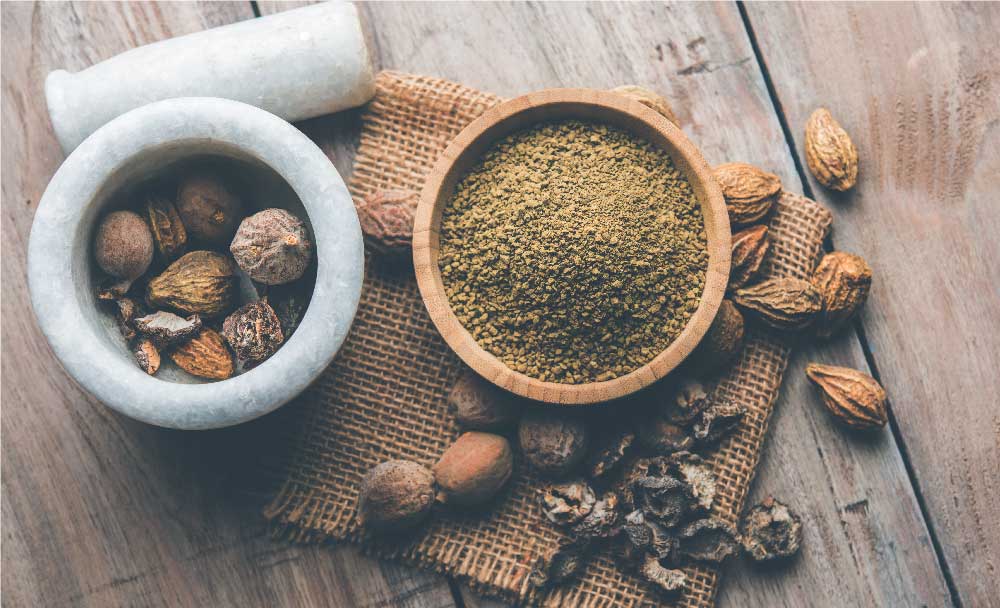 When it comes to Ayurvedic detoxification treatments, none are more notable or popular than panchakarma. This ancient practice, which is described in some of the classical texts like Charaka and Sushruta Samhita, actually comprises of five therapies. The treatment is best administered in a reputed Ayurvedic clinic and includes therapies like vamana, virechana, basti, and rakta mokshana that support full body cleansing and purification, reducing the toxic load on organs like the liver, kidneys, lungs, and gastrointestinal tract. This is why studies show the treatment to be beneficial for the management of a number of modern lifestyle diseases, including liver disease, heart disease, and diabetes. Similarly, Ayurvedic therapies like swedana or sudation therapy have also been recommended in Ayurveda detox programs since ancient times. This form of traditional heat therapy has proven detox benefits and is often used to prepare the body for panchakarma.

These Ayurvedic detoxification treatments are tried and tested over millennia and offer benefits that are clearly supported by modern research. This makes Ayurveda detox the best choice as compared to other detox programs and fad diets that can actually be unhealthy. However, Ayurveda emphasizes a holistic approach, so in addition to following a regular detoxification program, you should also make changes to your regular diet and lifestyle to support detoxification and to limit exposure to toxins.