Can Shilajit Boost Vitality in Men?

Shilajit is a completely natural substance that is found primarily in the Himalayas. It is formed over the course of centuries through the gradual decomposition of specific plants by the actions of certain microorganisms. It is a powerful and highly safe dietary supplement that restores the energetic balance, with the potential to prevent numerous diseases. In its essence, Shilajit is a nutraceutical product offering demonstrated benefits for human health.

Shilajit is also known in the northern part of India as shilajatu, salajit, mummiyo, or mimie. Besides its origins in the Himalayan mountains spanning across India and Nepal, it is also found in Russia, Afghanistan, and the north of Chile (where it is known as Andean Shilajit).

It has been widely known and used for several centuries in Ayurvedic medicines, primarily as a rejuvenator as well as an antiaging compound. There are two essential characteristics of a Rasayana compound in Ayurvedic medicine: (1) to increase physical strength and (2) to promote human health.

Given its distinct composition as a phytocomplex that is extremely rich in fulvic acid, researchers have hypothesised that Shilajit is produced through the decomposition of plant material from species such as Trifolium repens and Euphorbia royleana.

Shilajit is a vital, known component in Ayurvedic medicine because of its characteristics as a Rasayana. In this context, several health benefits such as rejuvenating, arresting ageing, and promoting longevity roles have been attributed to it.

The Sherpas from Nepal and the North of India claim to consume Shilajit as an integral part of their diet; these are the ones who constitute a population of strong men with extremely high levels of healthy longevity.

A study was conducted to help in evaluating the efficacy of purified Shilajit for secretion of testosterone and stimulation effects on normal, healthy volunteers that were in the age group of 45-55 years. This particular effect was clarified by the estimation of free as well as total testosterone on several days [0, 30, 60, 90] where the increase in these two androgenic markers was significant. Synthesis and secretion of testosterone were successfully supported by the maintenance levels of two gonadotropic hormones LH (Luteinising Hormone) and FSH (Follicle Stimulating Hormone) as well as elevation of the testosterone precursor, dehydroepiandrosterone (DHEAs). 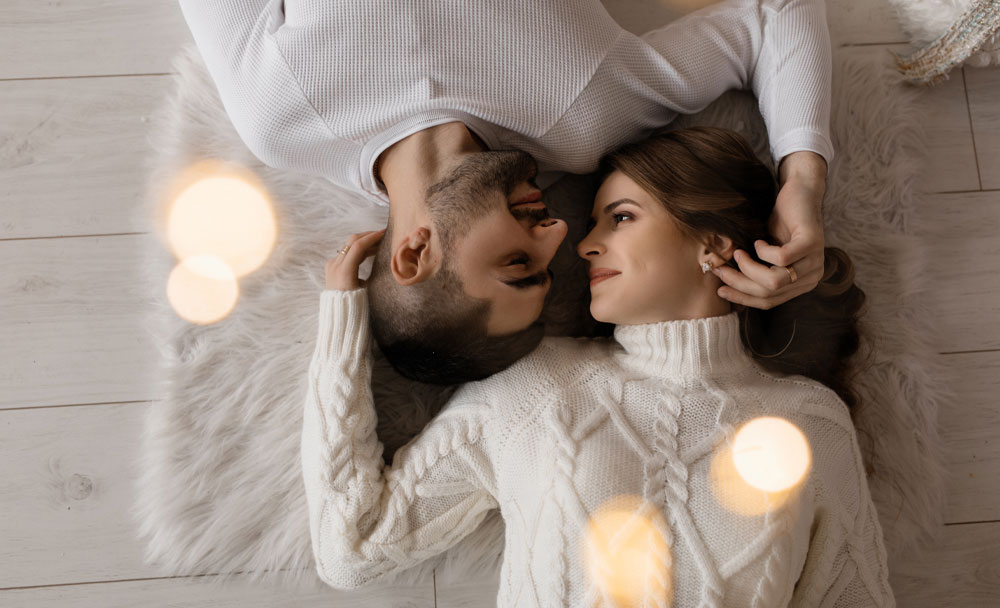 From prehistoric times, sexuality has been viewed as a cornerstone when it comes to the quality of life. Moreover, human beings have always been on the lookout for a remedy that can improve sexual function and treat erectile dysfunction or ED, which is a multifaceted disorder that involves the cardiovascular, neurological, psychological, metabolic, and hormonal factors that affect nearly 100 million men worldwide.

Numerous Rasayana and Vajikaran drugs, including Shilajit, are considered to promote longevity, potency, and sexual strength in men (as mentioned in Ayurvedic texts).

Shilajit is regarded as a Maharasa and is recommended in treating a wide array of diseases, including sexual dysfunction. Traditionally used for its Aphrodisiac and rejuvenating properties, Shilajit enhances sexual strength as well as vitality in men.

A previous histochemical study suggested an improvement in the cholinergic signal transduction cascade in both cortical and basal forebrain, which accounts for Shilajit’s memory-enhancing effects.

In the present study, it was hypothesised that one of the many ways by which Shilajit can prove to be effective against ED is through its parasympathomimetic effects. This is because the successful activation of the parasympathetic nerves to an individual’s penis contributes to the relaxation of blood vessels as well as corpus cavernosum smooth muscles, thus leading to an erection.

Given the expected impact of Shilajit applications in the field of medicine, much more investigations at the basic biological level and well-developed clinical trials are needed to understand how the active principles of Shilajit function at cellular and molecular levels.

This article is verified by Dr. Pawan Kumar Sharma