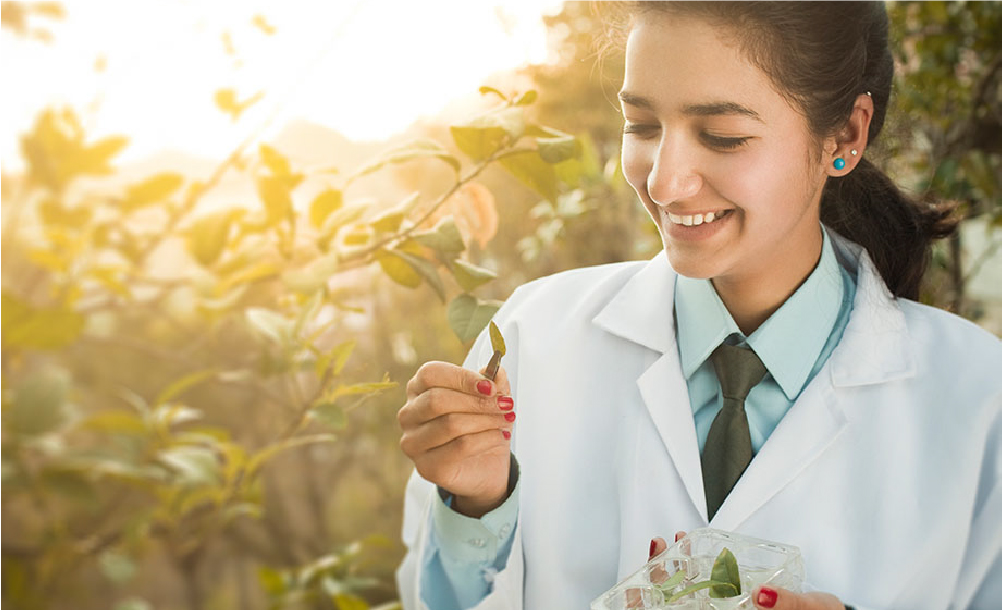 Kutki or Picrorhiza kurroa is a popular herb used in the Ayurvedic and Unani system of medicine.Traditionally, Picrorhiza kurroa herb is used to treat a variety of ailments affecting the liver and the respiratory tract, fever, and gastrointestinal problems such as acidity and diarrhoea.

What is kutki (Picrorhiza kurroa)?

In Greek, “picros” means bitter, and “rhiza” means root. Picrorhiza kurroa or Kutki is a small, perennial herb which belongs to the family Scrophulariaceae. It grows well in cool and moist climate in sandy- clay textured soils.

The following medicinal properties of Picrorhiza kurroa have been reported:

Picrorhiza kurroa can be used for the treatment of the following:

Traditionally, kutki is used to treat a variety of disorders such as coughs, cold, fever, skin disease, indigestion, liver disease, anaemia, jaundice, hepatitis, and metabolic disorders. It is also used as an appetite stimulant. In Unani medicine, preparations containing Picrorhiza kurroa (Roghane-qust-talakh, an essential oil and majoon-e-murravehulazwah) are used for treating tremors, tetanus and gout.

Root extracts of Picrorhiza kurroa are widely used in India and no adverse effects having been reported till date. In some cases, it may cause mild rash, vomiting, diarrhea and itching.

The typical dosage for adults is 400 to 1500 mg/day. However, the dose may differ according to the age and condition of the person using it. People with the following conditions should take Picrorhiza kurroa with caution:

For any drug and/or herbal products, it is always best to follow the instructions of your healthcare provider regarding the use of Picrorhiza kurroa to attain maximum benefits.