Can Turmeric Increase Libido in Women? 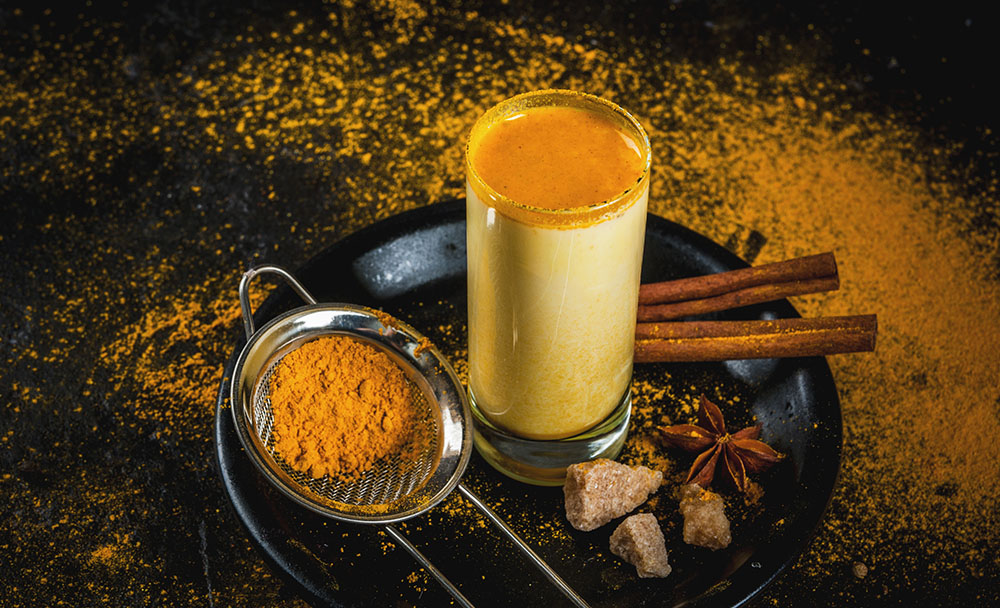 Turmeric is a familiar spice that is found in almost every Indian kitchen. The golden-yellow spice never fails to make a feature in our daily lives. No meal is complete without a dash of turmeric to lend its bright yellow colour and subtle aromatic flavour to curries, daal, and stir-frys. It’s safe to say that turmeric holds a prominent position in Indian culture and cuisine. Our ancestors have long used turmeric not only for its culinary purposes, but for its medicinal purposes as well.

Many of us might remember our grandmothers making us a glass of ‘haldi doodh’ before bedtime – a concoction made of turmeric, milk and other spices such as cinnamon and ginger which literally translates as ‘turmeric milk’. We were fed haldi doodh not for its taste but for its health promoting benefits. What’s so special about turmeric and why is it used so extensively you might ask?

An Ayurveda Perspective On Turmeric

While Indian Ayurveda has always known about the healing properties of this wonder spice, it was only in the last century or so that the West caught on with turmeric and its benefits. Studies have found that the compound called ‘curcumin’ is what gives turmeric its health benefits and bright yellow colour.

Curcumin is known to have antioxidant and anti-inflammatory properties which attribute to the health benefits of turmeric. Just a small dose of curcumin causes a significant increase in good cholesterol. Which means that it’s great for your cardiovascular system and it can greatly impact heart health. And if it improves heart health, then it also has the potential to improve sexual health. 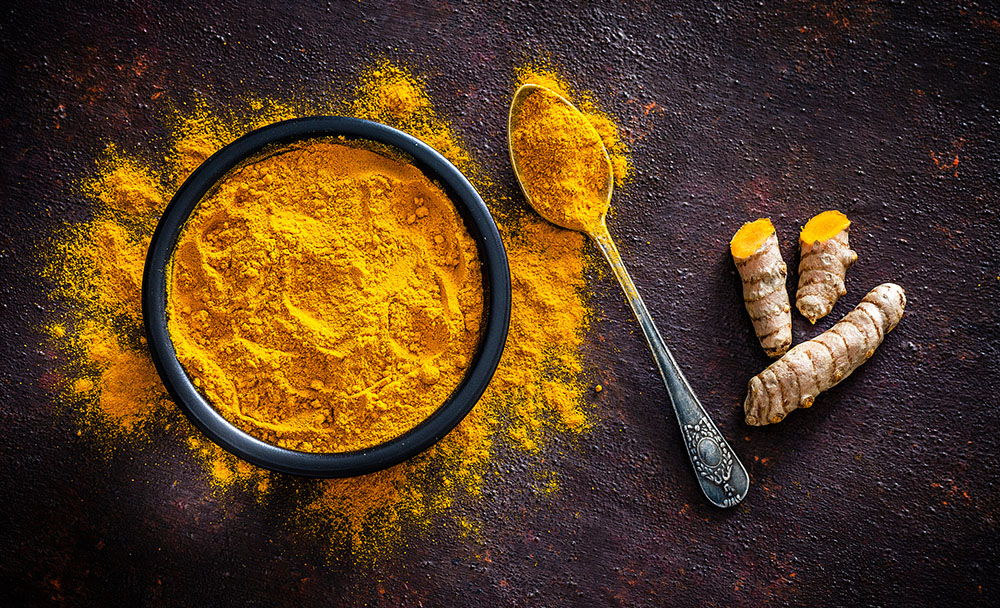 A Libido Enhancer for Women?

In ancient Indian culture, turmeric has long been recognised as an aphrodisiac. An aphrodisiac is a substance that increases sexual desire, sexual pleasure, or sexual behaviour. Tantric sex practices traditionally recommend 1 gram of turmeric in 1 cup of water prior to sexual intercourse to boost sexual performance. Turmeric’s properties as an aphrodisiac are even mentioned in the Kama Sutra.

Apart from curcumin’s anti-inflammatory effects which boost blood circulation and thereby increase libido, curcumin also boosts testosterone – the sex hormone. Hence, it is evident that turmeric is highly effective in boosting sex drive in men. However, we shouldn’t forget that testosterone is also present in women and it is equally responsible for causing desire and sexual excitement in women. Higher levels of testosterone in women equals increased sexual function and satisfaction. Thus, we can infer that turmeric increases libido not only in men, but in women as well.

How Should I Consume Turmeric to Enhance My Sex Drive?

Turmeric is consumed by us Indians in the form of curries, daal, golden milk or turmeric milk, sweets, and the list goes on. Every day we find ourselves consuming at least a pinch of turmeric. An effective way to reap the benefits of turmeric, however, is by simply mixing a spoonful of the golden yellow spice in a glass of water. To this mixture, add a pinch of black pepper.

The use of black pepper is highly essential because although curcumin is great for the body, only a fraction of it gets absorbed. This is where the black pepper comes into play. Black pepper contains a compound called ‘piperine’ which increases the body’s ability to absorb curcumin by a remarkable 2000%.

You can further increase the efficacy of this mixture by adding a spoonful of honey and coconut oil. Turmeric is fat-soluble which means that it easily dissolves in fats for better absorption.

Turmeric is a wonderful spice that has several health promoting benefits owing to its antioxidant and anti-inflammatory properties. Ancient Indian Ayurveda has always known about these benefits and it’s no wonder that turmeric is so popular and prevalent in our culture and cuisine. If you’ve been experiencing a low sex drive or poor sexual excitement, you can try using turmeric as a libido booster.

Do ensure that you add a dash of black pepper to increase the benefits of turmeric as mentioned above. Also, you should take note that a healthy mind and a healthy body are required for optimum sexual health and functioning. Therefore, take care to ensure that you follow a healthy lifestyle by eating healthy foods and exercising regularly to boost your libido naturally.