Bay leaf (whose botanical name is Laurus nobilis) is a perennial shrub belonging to the family Lauraceae.

It has been cultivated throughout Asia and Europe as well as some tropical and subtropical regions. Besides being used to flavour food and produce essential oils, bay leaf has tremendous health benefits, thus finding its way into traditional medicine. 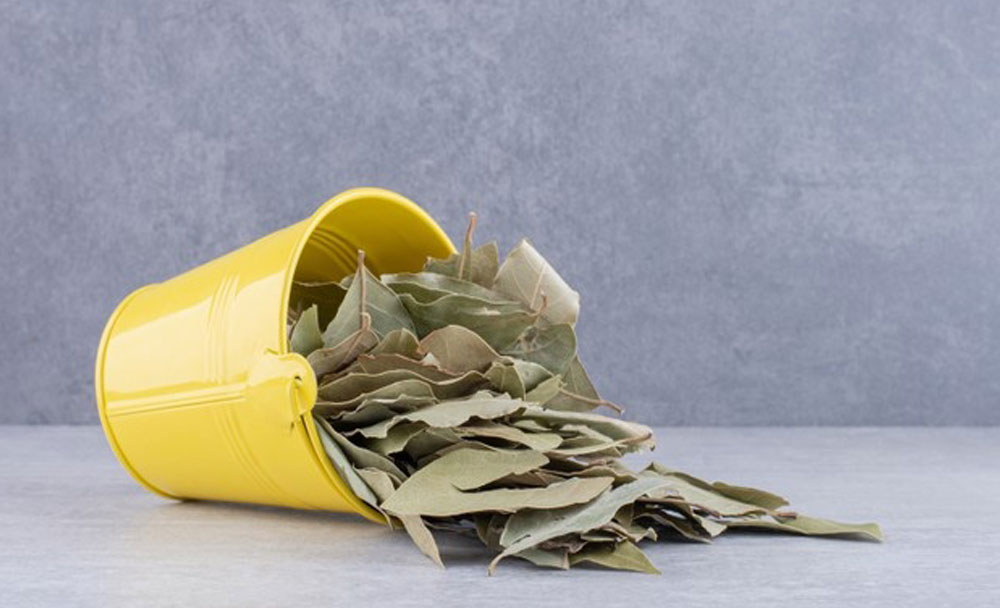 Bay leaves are replete with antioxidants and are a rich source of minerals and dietary fibre. It complements food flavour extremely well. In addition, tea prepared from the leaves is used to treat sore throat, colds, stomach ache and clear out mucus from the lungs.

A poultice of these leaves is used efficiently in the treatment of rheumatism and neuralgia. To relieve headache, a bay leaf is placed in a nostril or under the headbands. When it comes to the bay leaf’s traditional uses, it is effective in treating gastrointestinal problems, such as flatulence, impaired digestion, epigastric bloating and eructation. Further, it is used as a diuretic with many beneficial analgesic effects.

Bay leaves are extensively used in cooking because of its versatility in a wide array of dishes, condiments and sauces. It is an essential ingredient of several herbal preparations and used in the preparation of stews, soups, stuffing as well as to flavour meat, fish, vegetables, sauces, sausages and pickles.

It can prove to be a crucial ingredient in several teas, cheeses, oils and liquors. Furthermore, its essential oil is widely used in the cosmetic industry as an ingredient in soaps and perfumes.

When it comes to medical uses, the leaves help in treating skin rashes, rheumatism and earaches. In addition, both leaf and bark are used in treating fever, nausea, vomiting, diarrhoea, body odour, anaemia and colic because of their carminative, stimulant, aromatic, and astringent properties. Seeds of Laurus nobilis, when mixed with honey or sugar, are used to combat cough and dysentery in children. 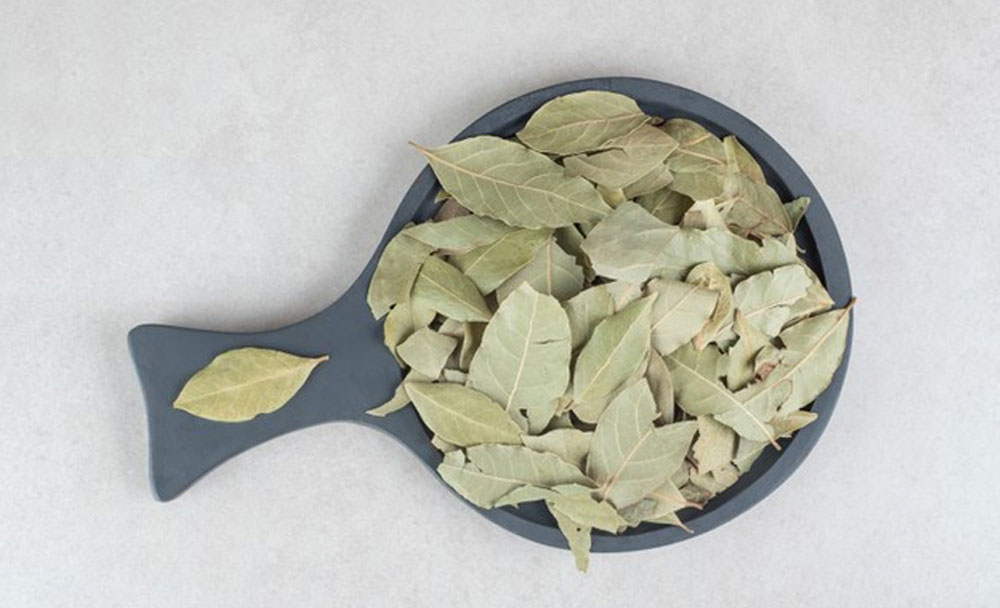 The aqueous extract of Laurus nobilis was compared with that of Allamanda, and it was found that the former had better wound-healing properties. Those animals treated with bay leaf demonstrated a higher number of inflammatory cells and lesser collagen levels in comparison with animals that were treated with Allamanda cathartica.

Bay leaf essential oil demonstrated anticonvulsant activity in mice. Components of this essential oil such as pinene, eugenol and methyl-eugenol are responsible for this activity.

The essential oil derived from the leaf demonstrated strong analgesic and anti-inflammatory activities in mice as well as rats.

Immunostimulant effects of the powder obtained from bay leaves were shown on rainbow trout after administering them dietary constituents.

The essential oil derived from L. nobilis and containing alpha-pinene, beta-ocimene, 1,8-cineol, and beta-pinene constituents was noted for its inhibitory activity in vitro against replication of SARS-CoV and HSV-1.

Ethanolic extract, essential oil, and decoction of L. nobilis were found to have anticholinergic activity towards Acetyl Cholinesterase (AChE) enzyme. Ethanolic fraction of nearly 64% of the bay leaf also demonstrated this inhibitory activity.

Essential oils extracted from the plant’s seeds were shown to have insect-repellent activity against Culex pipiens.

Side Effects and Toxicity 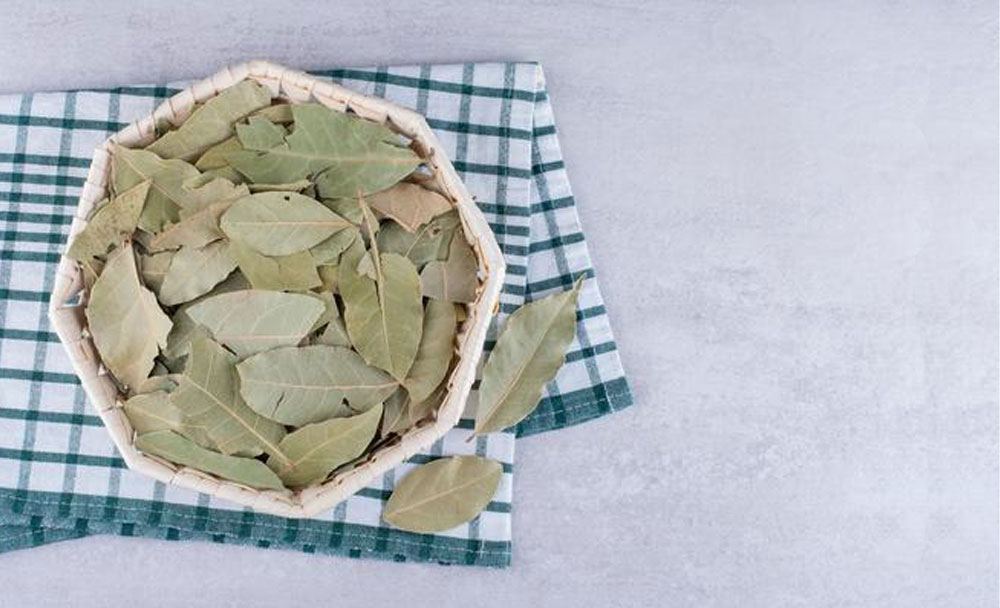 Bay leaf, as well as bay leaf oil, are likely to be safe for most individuals in food amounts. There is no possibility of choking with ground bay leaf, as does exist when it comes to the whole leaf. The whole leaf fails to get digested. Therefore, it remains intact while passing through the entire digestive system.

There is not sufficient, reliable information about the safety of the consumption of bay leaf during pregnancy or breastfeeding.

Bay leaf may interfere with the control of blood sugar and may not be safe to use in those with diabetes.

The leaves may slow down the CNS (Central Nervous System). There is a growing concern that it may slow down the CNS to a great extent in combination with anaesthesia and other drugs used during and after surgery. It is recommended to stop the intake of the bay leaf as a medicine at least two weeks prior to a scheduled surgery.

On a Final Note:

Besides adding flavour to food, bay leaf has a wide array of pharmacological uses from wound healing and antioxidant properties to analgesic, anti-inflammatory, and antimicrobial properties, among others.